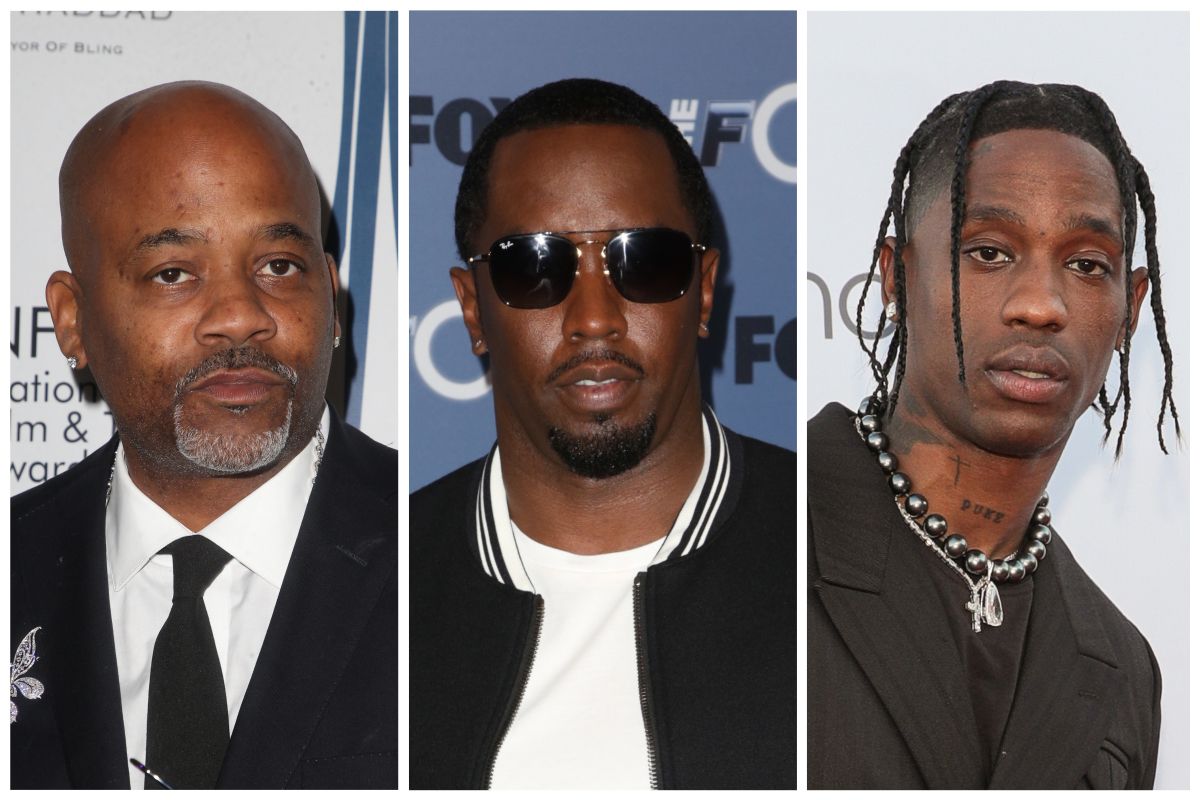 Ten people lost their lives as a result of the catastrophic crowd surge at the 2021 Astroworld Festival. Hundreds of others were also reportedly injured during the Travis Scott-hosted concert.

Local authorities are said to be investigating the incident. Meanwhile, Travis Scott and other organizers are facing multiple lawsuits, including a $10 billion suit filed by Brent Coon & Associates on behalf of 1,547 Astroworld Festival attendees.

The Astroworld Festival disaster is not the first time people were killed by a crowd crush while attending an entertainment event. Roc-A-Fella Records co-founder Damon “Dame” Dash recently appeared on Allison Kugel’s Allison Interviews podcast, and he spoke about losing an acquaintance in a similar circumstance.

“This stuff happens. It happened with Puff at the basketball game. I was there. Like seven people died. They got smothered,” recalled Damon Dash. “I’ve seen that happen. I’ve actually lost friends in situations like that. I would hope that it’s not intentional.”

Nine People Died From A Crowd Stampede In 1991

A total of nine people died from a crowd stampede at a celebrity basketball game that took place at the City College of New York (CCNY) on December 28, 1991. Over seven years later, a New York State Court of Claims judge ruled the City University of New York institution was responsible for 50% of the damages.

The judge held the CCNY event’s promoters – Dwight “Heavy D” Myers and a then-largely unknown mogul-on-the-rise named Sean “Puff Daddy” Combs (aka Diddy) – liable for the other 50%. However, the ruling had no legal effect on Heavy D nor Puff Daddy because the Court of Claims only deals with cases against the state.

“I feel sorry. It’s a tragedy and a terrible thing. I wasn’t there. I don’t know the homeboy [Travis Scott]. I can’t blame nobody, but those things have happened. I’ve been a part of those kinds of tragedies,” stated Damon Dash during his interview with Allison Kugel.

He continued, “I’ve seen what it looks like to see people get smothered in the confusion and the chaos that comes with it. I’ve actually been in that atmosphere. I actually know what it feels like to be in that situation. I was in the stands because I got in early, but they all got stuck in the staircase and s###. I lost my friend from school. Her name was Dawn and she died.”

Travis Scott Faces Backlash For Encouraging His Fans To “Rage”

Many critics placed a significant portion of the blame for the Astroworld Festival tragedy on Travis Scott. The Houston-raised rapper faced backlash for continuing his set for a full 40 minutes after officials declared the festival a “mass casualty event” and for attending an after-party at Dave & Buster’s later that evening.

Plus, faultfinders pointed to Travis Scott’s history of encouraging his fans to “rage” at his concerts. Scott was sentenced to one year of court supervision after pleading guilty to reckless conduct charges after his actions at the 2015 Lollapalooza festival.

The JackBoys frontman was also arrested on suspicion of inciting a riot in Arkansas two years later. He eventually took a plea deal for a misdemeanor disorderly conduct charge in that case. Other violent crowd surges happened at Travis Scott events in 2017 and 2019 as well.