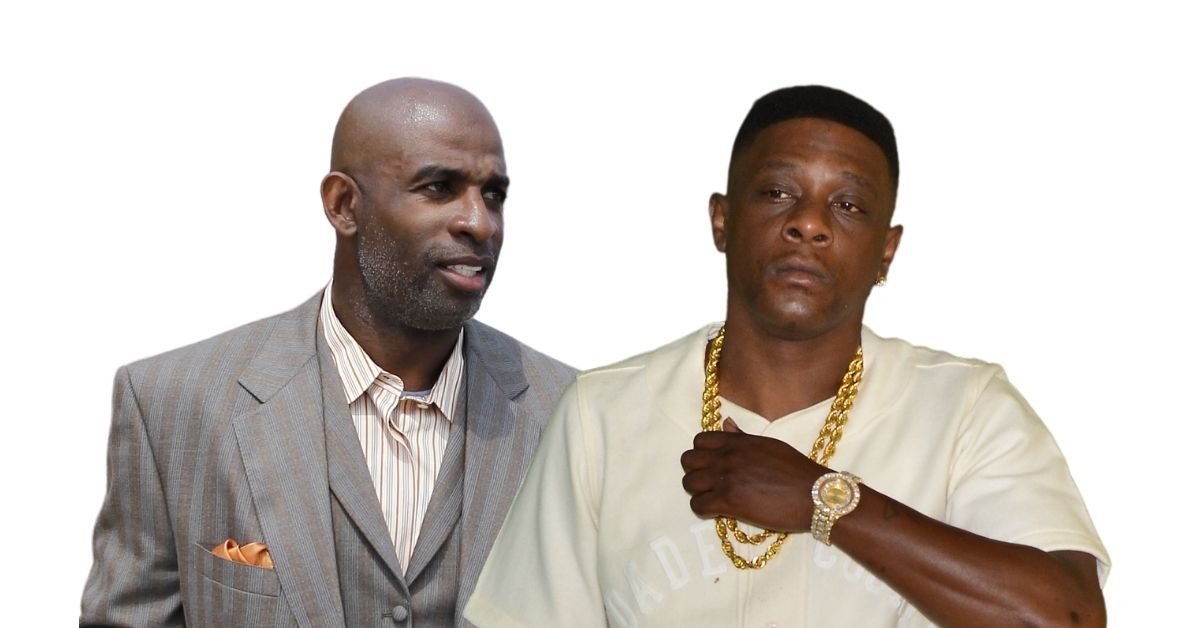 Boosie Badazz wants to enroll in one of the most popular HBCUs in America – Jackson State University.

He made the announcement, after his performance at the Jackson State vs. Alcorn game, declaring he would sign up this upcoming semester.

“I’ve been coming to Jackson since I was 14, and I love y’all. Y’all love my stanky drawers, and I love y’all back. And I just wanna tell y’all that y’all always been supportive of me. And it’s a big secret I wanna let it out. I’m enrolling in Jackson State next semester,” Boosie exclaimed.

But not everyone thinks he is serious.

NFL Hall of Famer Deion Sanders believes that the rapper has too much going on right now in his life to become a student.

He said on his 21st and Prime podcast. “ I know he said he wanted to enroll. I don’t believe that whatsoever.”

Despite Deion not believing the “Wipe Me Down” artist will register at the school, which is one of the largest Black universities in the United States and the fourth largest university in Mississippi, he does understand why he might say it.

Sanders conceded, “I think if there was a school that he would enroll at, it would be Jackson State.”

The athlete and the entertainer shared time on campus and Sanders said, he gave him the “big brother” love like an OG should. As excited as Boosie was to see the game, Sanders was excited to see Lil Boosie

“First and foremost, this was not only a huge game, 60,000 there, but that was my first time although we’ve talked on the phone several times meeting Boosie. So I was a kid, you know, at halftime because they brought him in. So I just sat down across from him and gave him that big brother.”

The rapper comes from a college educated family and his brother is a member of the Kappa Alpha Psi fraternity (initiated in the Alpha Sigma chapter). A few years ago, Boosie stirred up some trouble, rocking some Crimson and Cream para. 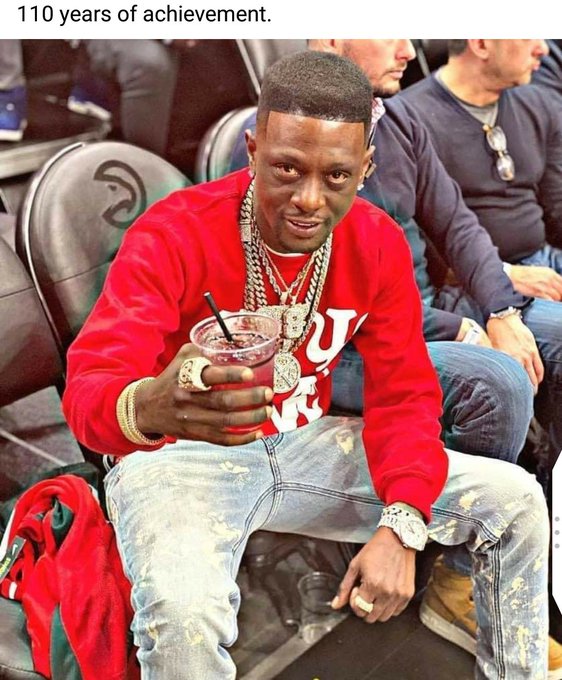 Unsure of his violation, his Greek brother got him together and explained why they were going at him so hard.

If his grades are right and he keeps low maybe Boosie might get to shimmy and cross the burning sands of those Delta Delta Nupes. Think about it … how lit would it be at the probate and your neo pops out as the creator of the Kappa Shimmy anthem.