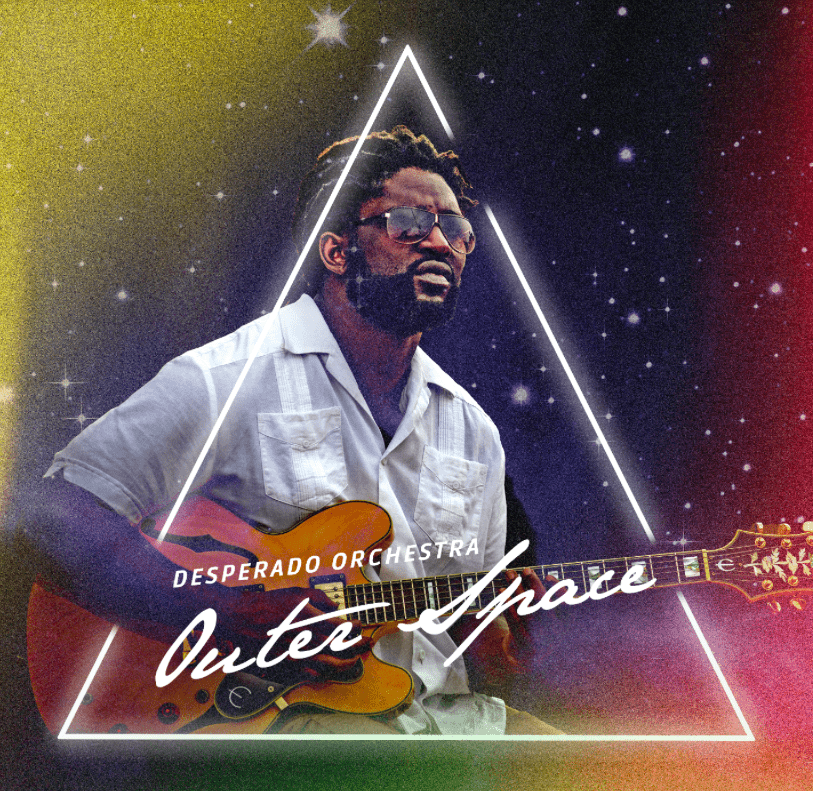 Desperado Orchestra is once again escaping planet earth, this time on his new spaceship, created for the music video of his hit song “Outer Space”. Originally a tribute to his wife, and the love the couple shares for quite some years now, this song is now taking a new dimension with the release of futuristic visuals that display the galactic funk produced by the one and only Desperado Orchestra. After “People Say,” a heavy metal release that showcased a different facet of the skilled singer-songwriter, who, straight out of Hawaii, spreads his wings and vibes to share his unique musicality and imagination with his loyal following.

Have a listen to “Outer Space” below, and don’t miss the incredibly fun visuals that come alongside the track.