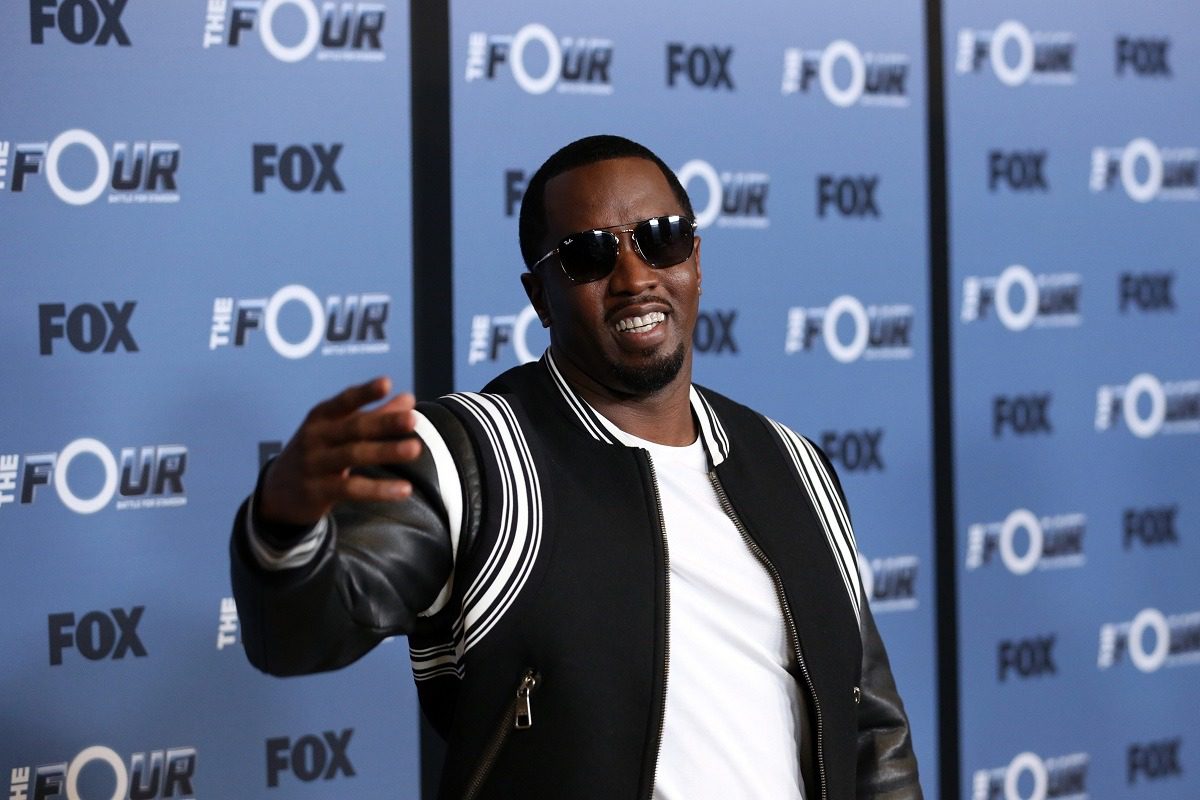 Sean “Diddy” Combs’s Bad Boy Entertainment and Jermaine Dupri’s So So Def Recordings were two of the most successful labels to emerge in the 1990s. Could the public see the two legends on stage together in the near future?

After sparking an online conversation about the state of modern-day R&B, Diddy hopped on Instagram Live with several prominent artists to discuss the topic. For example, the Revolt founder spoke to Jermaine Dupri during an IG session.

The discussion between Sean “Diddy” Combs and Jermaine Dupri included Combs suggesting the legendary record executives take part in a hit-for-hit showcase. Producer/songwriter Bryan-Michael Cox was also on the call.

“JD, if you want that smoke, you can get that smoke anytime,” Diddy told Jermaine Dupri during the IG Live exchange. Dupri quickly responded, “Hey, relax, relax, relax.”

“Since we ain’t f###### around with Verzuz no more because they’re f###### around with our boys, we don’t need to be going against each other,” said Diddy. “Let’s come together and do that Bad Boy/So So Def in Atlanta. It ain’t no Verzuz, it’s just hit for hit.”

Former Bad Boy artist Styles P called for a boycott of Verzuz following the confirmation of Swizz Beatz and Timbaland’s legal fight with Triller. The Lox member stated, “Hip Hop people shouldn’t f### with [Verzuz] if Swizz and Tim [aren’t] involved. I sure wouldn’t. I wouldn’t watch it at all.”