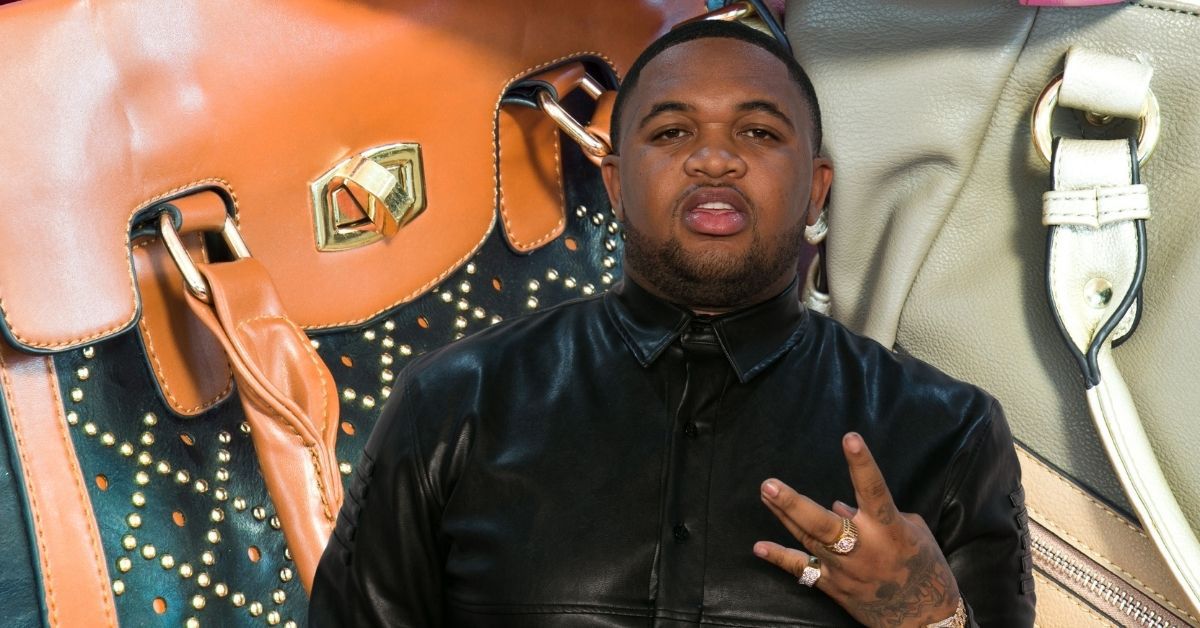 DJ Mustard was relatively unscathed after getting into a car accident over the weekend.

The 10 Summers Records founder suffered minor bruises from a car crash involving a drunk driver, according to a post on his Instagram Stories. Although DJ Mustard dodged any significant injury, his vehicle was severely damaged in the wreck.

“Last night a drunk driver hit me and another car on the freeway slammed my car into the wall,” he wrote. “All the airbags came out totaled by my truck s### felt like a movie smh. I was able to walk away with minor bruises no major injuries thank you god!”

In a second Instagram Stories post, DJ Mustard said his bike was also broken in the crash. He noted he was more upset about the damage to his bike than his car.

DJ Mustard’s accident took place a few days after he hit the studio with West Coast legend DJ Quik. Last week, DJ Quik shared a photo of the two together on his Instagram account.

View the picture below.