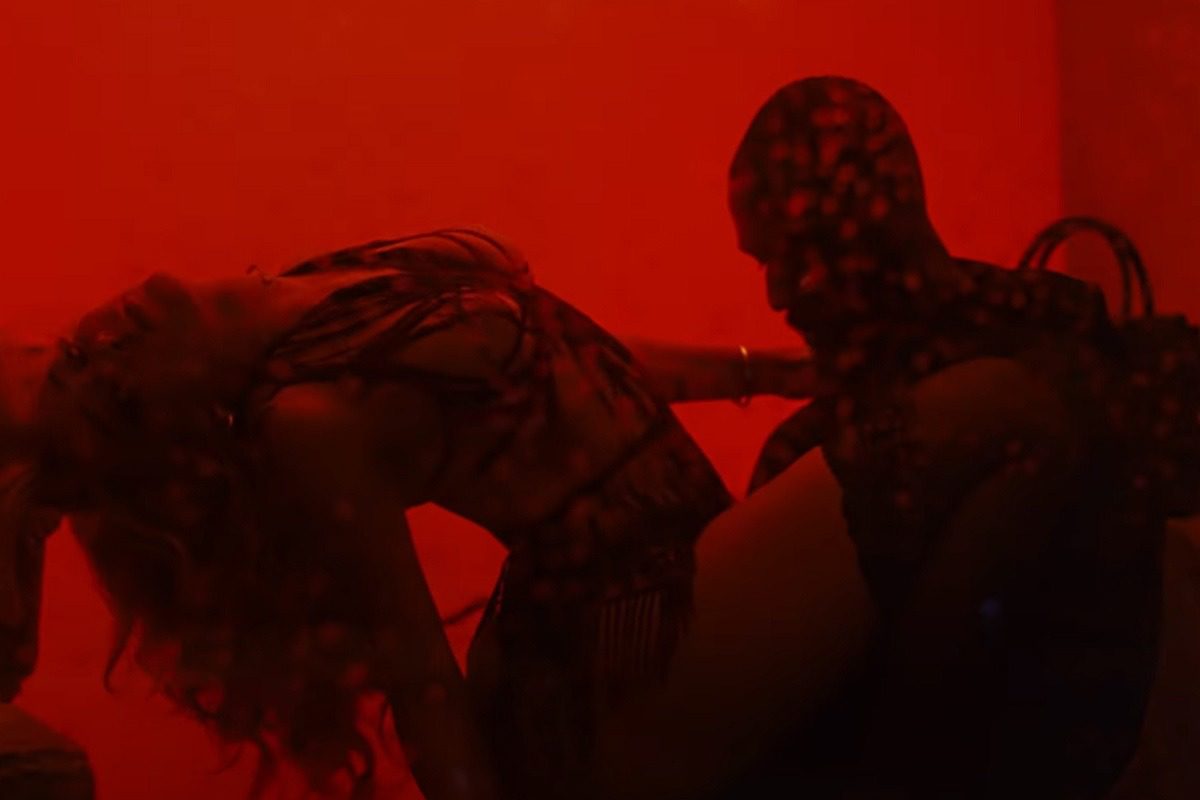 Social media was consumed by the #SilhouetteChallenge during the early part of 2021. The challenge went viral on TikTok with Doja Cat’s “Streets” serving as the soundtrack for people showing off their bodies with a red light filter.

The Christian Breslauer-directed visuals incorporate elements of the #SilhouetteChallenge into the video. “Streets” appears on the 2019 album Hot Pink. The track peaked in the Hot 100’s Top 20 in February.

A live rendition of “Streets” could be part of this year’s Grammy Awards. Doja Cat was announced as one of the performers for the Recording Academy’s 63rd annual ceremony which is scheduled to air March 14 on the CBS network.