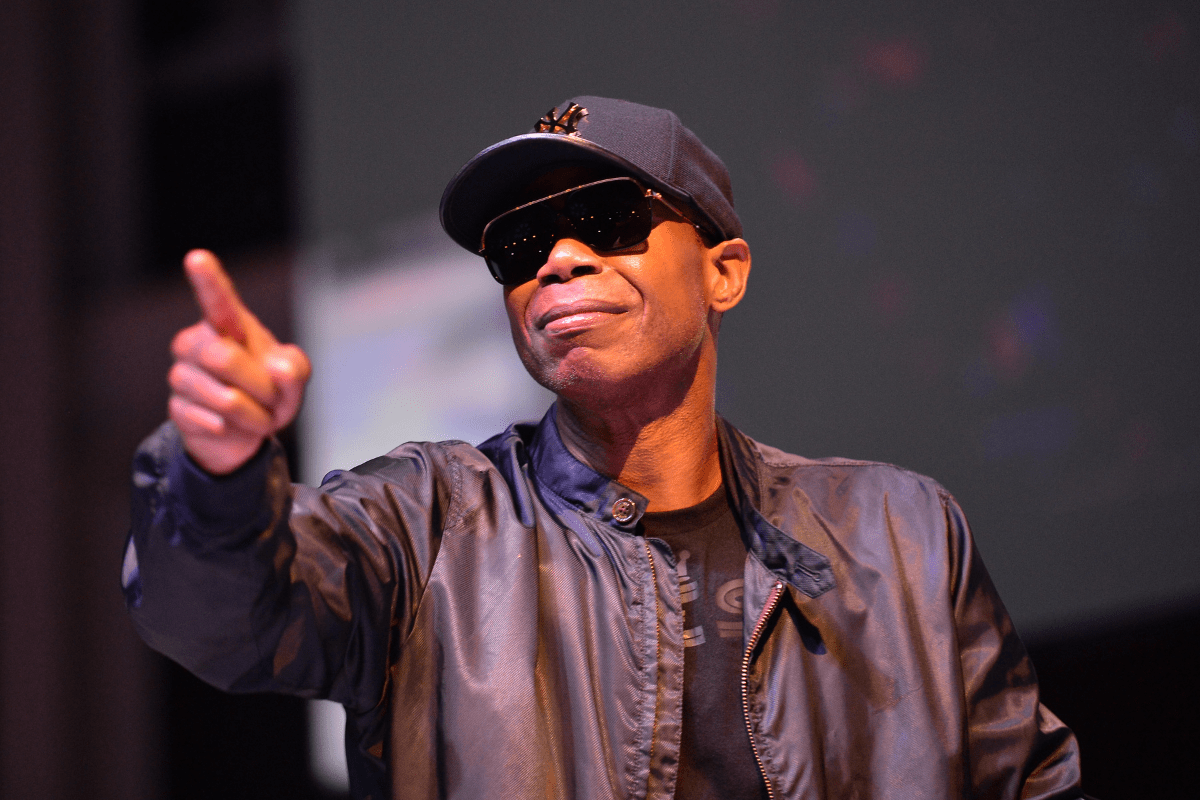 As one of Hip-Hop’s founding fathers, Doug E. Fresh possesses a wealth of knowledge about the early days of the genre.

In a recent in-depth interview with The New York Post, Fresh shared some tales of his humble beginnings and discussed his relationships with his peers, including Slick Rick and Biz Markie.

He explained the origins of his moniker, the Human Beatbox, given to him by DJ Barry B from the Get Fresh Crew. He recalled Barry’s mother’s surprise hearing what she thought was “a nice beat,” as he was beatboxing at Barry’s apartment one day.

“Then that’s when Barry said, ‘You should [be] the Human Beatbox. And you should call it that.’” His revolutionary style of recreating a beat using only sounds from his body was highlighted on his iconic 1980s collaborations with former crew member Slick Rick, “The Show ‘ and “La Di Da Di.”

Doug E. Fresh remained diplomatic while discussing their split. “[We were] creating new styles that never existed,” he said. “So what happened? … I think personally that we were young.” Noting that their egos got in the way he added, “We were two different entities who needed room to breathe.”

However, there is no bad blood between the pair now and maturity has brought them to an understanding of each other. “We still family,” Doug E. Fresh explained. “We have grown, and we close.”

Doug E. Fresh on His Bond With Biz Markie

The Hip-Hop trailblazer also detailed his close relationship with the late Biz Markie, dating back to 1982. The pair grew so close after their first meeting at a Long Island club the “Just A Friend” rapper would chill at home with his family when Fresh was not home.

“He’s in the house with my mother and my grandmother … And then my grandma was like, ‘Yeah, I just sent him to the store to go get me some cigarettes’ … I was like, ‘Yo, how did you get so in the family that quick?’ After that, I could not shake him.”

Earlier this week, to honor The Ruler on his birthday Doug E. Fresh posted a performance from New Year’s Eve 2013 where he and Slick Rick were rocking the stage with their 1985 classic, “La Di Da Di.”