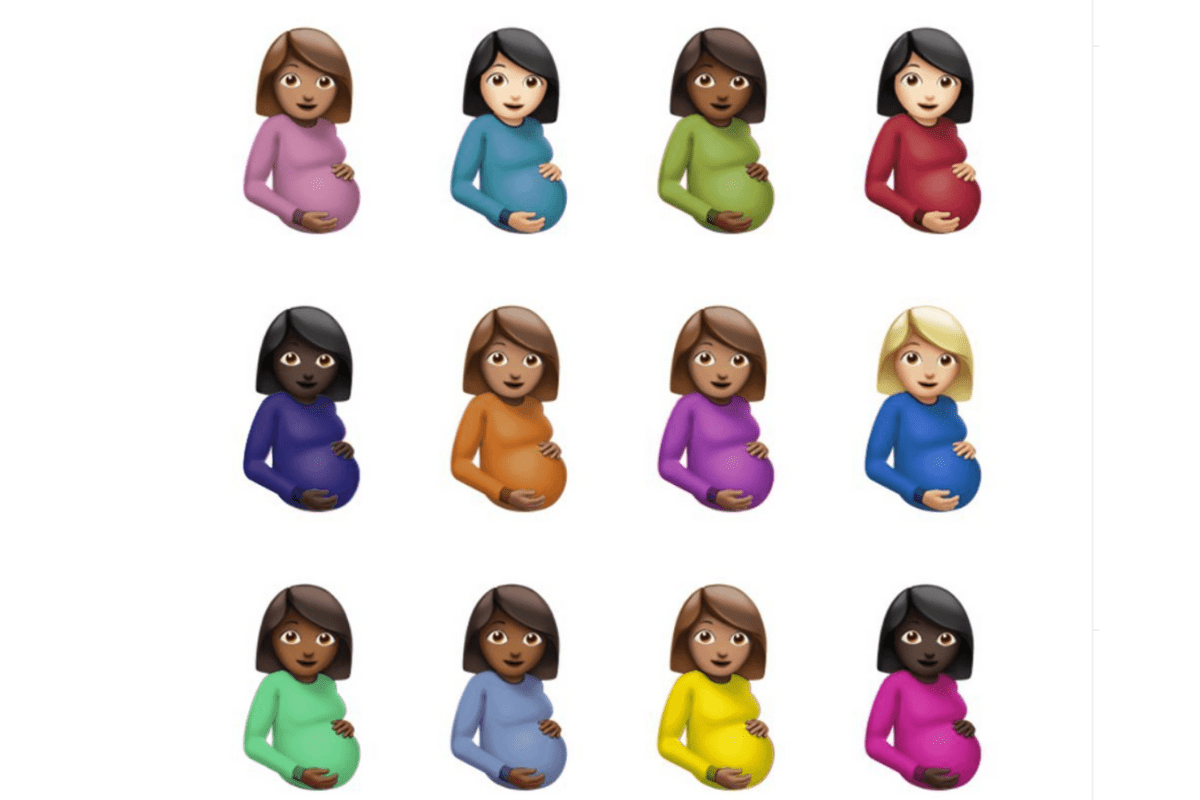 Drizzy dropped the official tracklist two hours before the album’s release, a handwritten one although it lacked any features.

However, Drake revealed the names of most of those included on the album in typical superstar fashion. In the few days leading up to the official release, he erected billboards across the US and Canada teasing who was on the album.

The billboard in New York didn’t actually name an artist, reading simply, “HEY NEW YORK THE GOAT IS ON CLB.”

Speculation was rife as to exactly who Drizzy was referring to – Hov? Nas? Nicki? Well, we know now Drake’s Greatest of All Time is Jay-Z, featured on the track “Love All.”

“CLB”s lead single “Laugh Now Cry Later” was released almost a year ago in August 2020. The song, featuring Durk, peaked at No. 2 on the Billboard Hot 100 chart.

“CLB” is a shorter project than “Scorpion” which had 25 songs. Speaking about the length of the project in an interview last February, Drake said, “Last album, I went high volume. It did two sides, 20-something songs, which is a lot of songs. This album, I’ll probably make it a more realistic offering, something more concise. Anywhere, whatever you want, it can be 10, 11, 16. I also do a lot of different types of music so it’s tough to make it like a seven-song album or something like that. Yea, I’m having a lot of fun right now making music.”

4. “In the Bible” featuring Lil Durk and Giveon

18. “You Only Live Twice” featuring Rick Ross and Lil Wayne