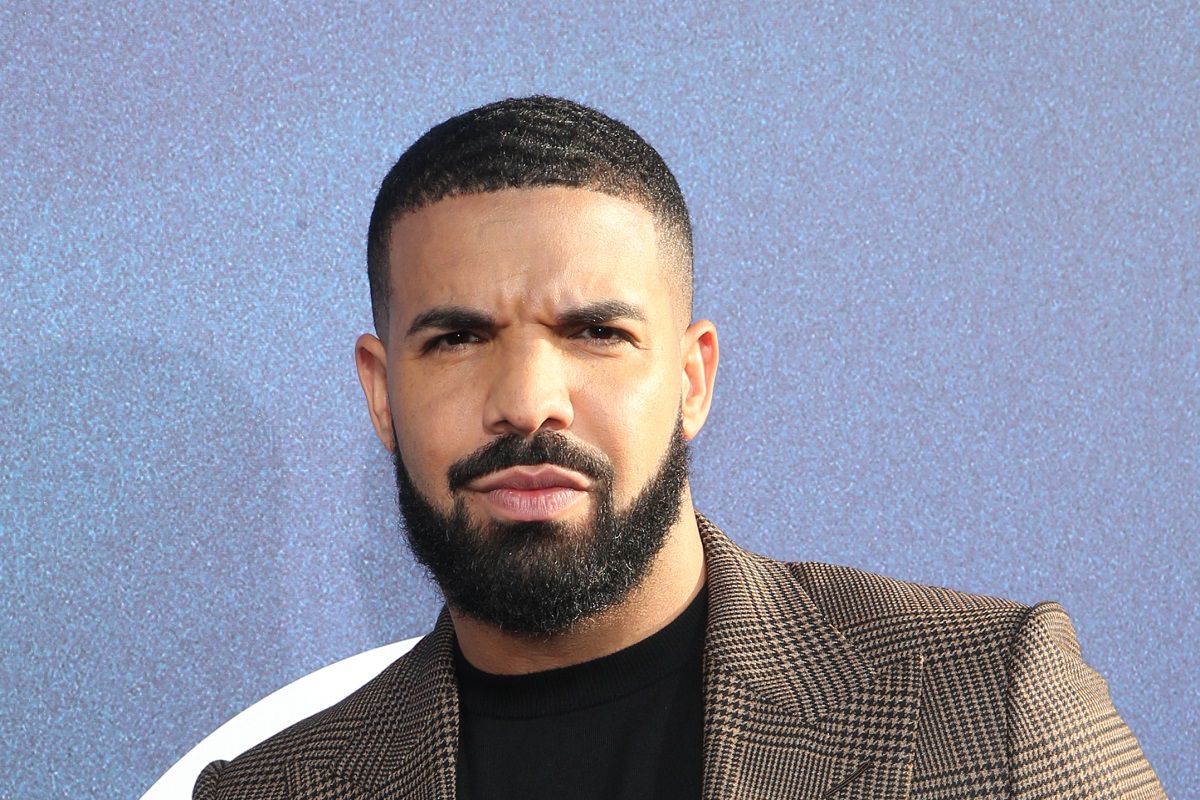 Drake has addressed the criticism about his new album Honestly, Nevermind.

The rapper celebrated his seventh studio album with a release party. reports.

During his release party speech, Drake responded to criticism of the new album.

With the album track “Calling My Name” playing in the background, Drake continued, “We in here, though, we caught up already. On to the next. My goodness!”

The Guardian rated the album three stars in a review, calling it “dull,” “spectacularly annoying” and “cliche.”

Despite Drake taking on a different genre of music with house and EDM coming to the forefront in Honestly, Nevermind, an Esquire review published on Friday called it “typical,” saying, “The tone of the album follows the usual toxic, passive-aggressive, sad-boy-hours-esque theme that Drake has built his image around.”