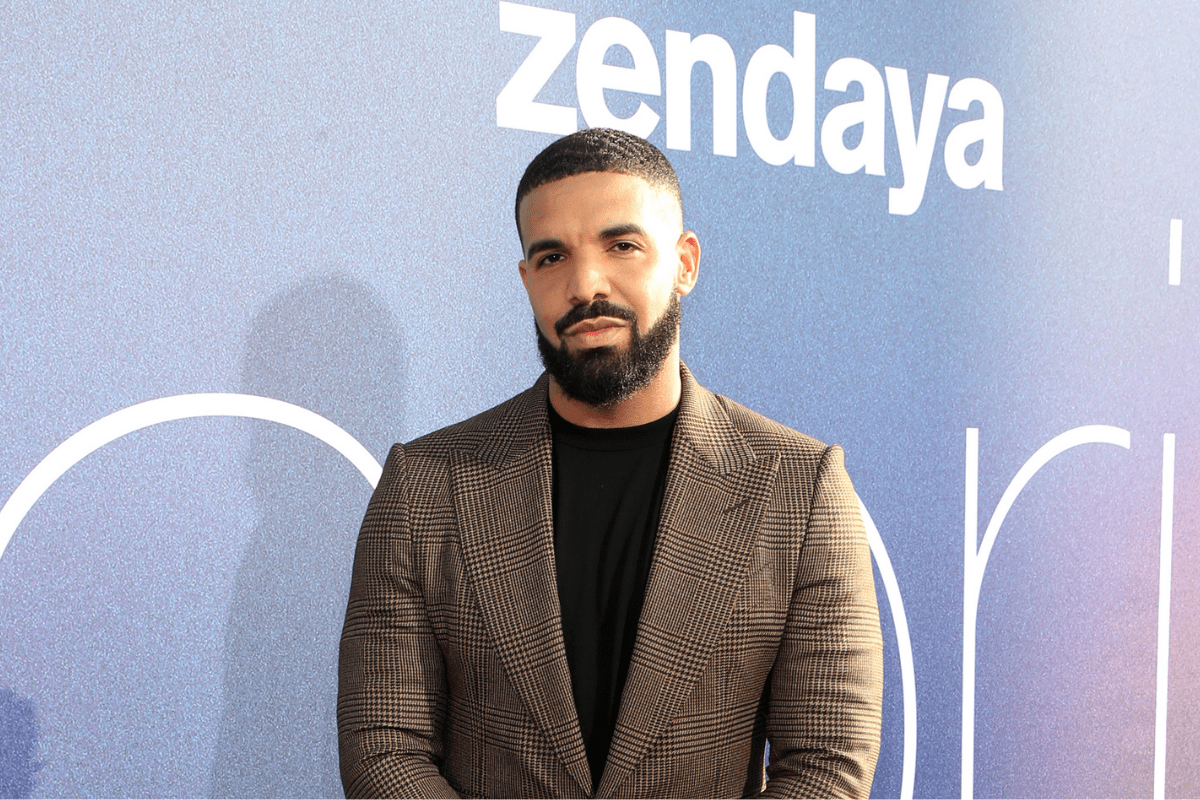 Drake appears to be on the verge of securing another No. 1 album.

According to HITS Daily Double, sales projections for Drake’s Honestly, Nevermind album indicate it will debut atop the Billboard 200 chart. HITS projects the LP sold 210,000 to 230,000 album-equivalent units in its first week.

The projections put Drake’s Honestly, Nevermind way ahead of other notable Hip Hop stars who dropped albums on Friday (June 17). Logic’s Vinyl Days is reportedly on track for 35,000 to 45,000 units sold while Kevin Gates’ Khaza is in the 30,000 to 40,000 range.

Drake surprised fans with the release of Honestly, Nevermind. He announced the LP just a few hours before it hit digital service providers.

The 14-track project also caught many fans off guard because it’s a dance album. Grammy winner Black Coffee served as one of the LP’s executive producers.

Drake’s latest album has received a mixed response, especially compared to his past work. He downplayed criticism of Honestly, Nevermind in a brief clip that surfaced on social media.

“It’s all good if you don’t get it yet,” he said. “It’s all good. That’s what we do. We wait for you to catch up. We’re here though. We caught up already. On to the next. My goodness.”

If Honestly, Nevermind debuts at No. 1 as expected, it will be Drake’s 11th album to reach the top of the Billboard 200. He most recently achieved the feat with 2021’s Certified Lover Boy.