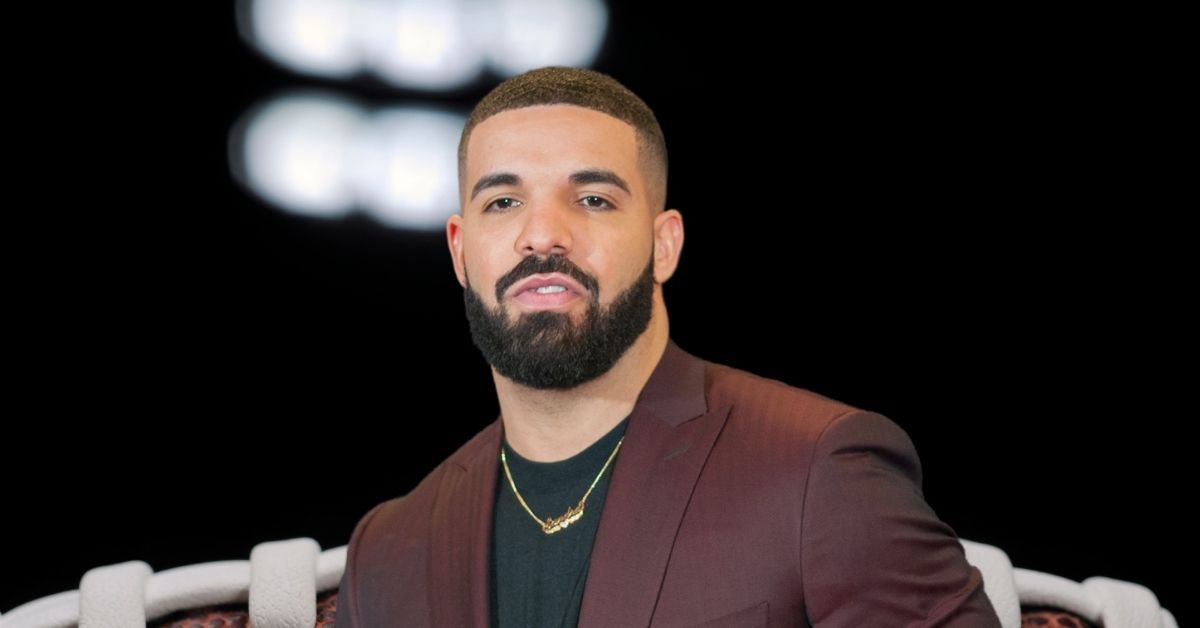 While the world is marveling at Drake’s history-making Certified Lover Boy album, people are still sleeping on his business savvy.

The OVO founder will now partner with ESPN to curate the music for “Monday Night Football.”

According to ESPN, he will be supervising music for 10 games throughout the 2021-2022 season.

In fact, he will look at his own hefty catalog to fill the demand. He will also playlist other artists that he believes should get the look.

The network’s official Twitter made the announcement, “Partnering throughout the 2021-22

Partnering throughout the 2021-22 @ESPNNFL season to choose tracks that reflect the energy, intensity & storylines of select #MNF game matchups 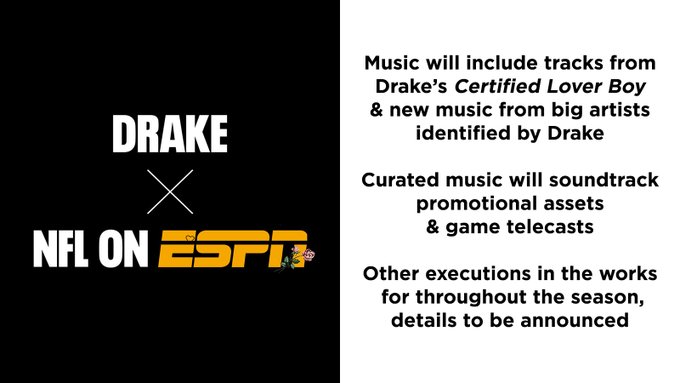 The graphic posted shared that the music will not only “soundtrack” game telecasts, but also the promotional assets.

ESPN’s VP of Sports Marketing, Emeka Ofodile stated, “Now we are here … the kickoff of the football season and, who better to curate music for Monday Night Football than Drake, who sits firmly at the intersection of music and sports.”

“We couldn’t be more excited for this upcoming collaboration,” Ofodile added.

More details will be announced in the future.

He holds a few other impressive records that can’t be sneezed at. He has the most number-one hits on Billboard’s R&B/Hip-Hop Chart, earlier this year he became the first artist to have the #1, #2, and #3 song on Billboard’s Hot 100 and in 2019 passed the Beatles as second-most Top 10s in the Billboard Hot 100’s publication’s history.

He is currently only three below Madonna with 35 Hot 100 songs. He is expected to shortly claim the number one spot.

And … somehow … this ESPN gig might be the perfect move to inch him over the mark.