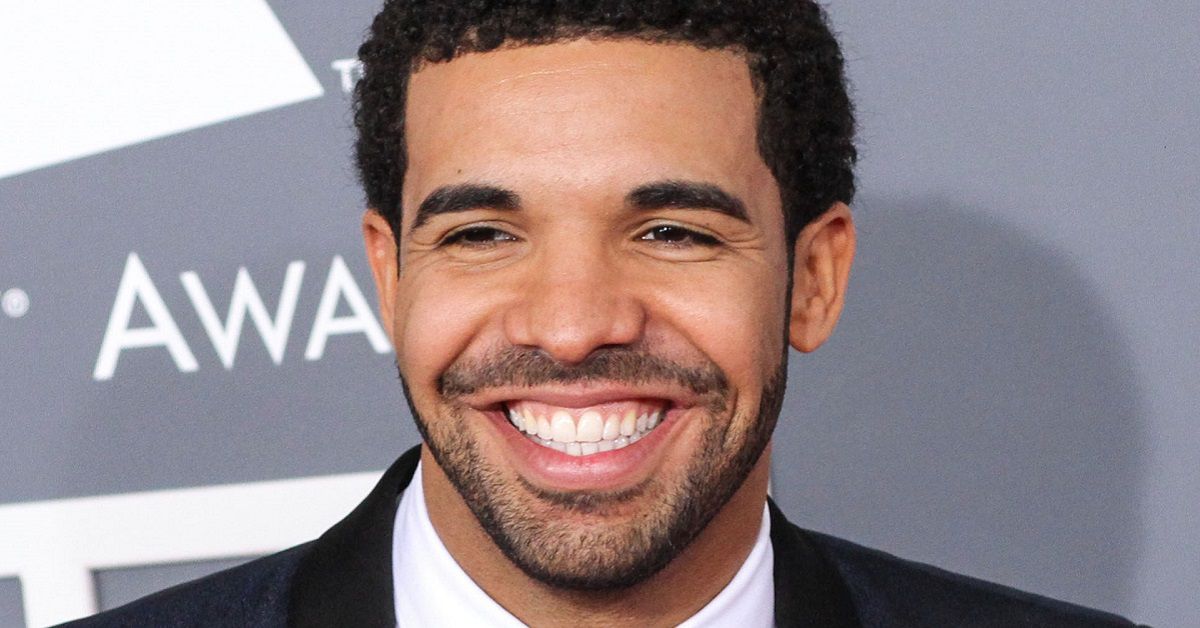 Unsurprisingly, Drake’s latest studio album, “Certified Lover Boy” has landed the top spot on the Billboard 200 for a second consecutive week earning 236,000 equivalent album units this week. According to “Billboard”, the number is made up of 227,000 streaming equivalent album units thanks to 305.43 million on-demand streams of the album’s 21 tracks. The album also scored 6,500 pure album sales in week two.

Kanye West’s “DONDA” remains at No. 2 in the “Billboard” chart moving 79,000 equivalent album units this past week.

Earlier this week Benny The Butcher revealed why he was not on Drake’s “CLB” or “DONDA” even though fellow Griselda Records members Conway The Machine and Westside Gunn feature on the track ‘Keep My Spirit Alive’.

The “Plugs I Met” rapper disclosed that he was at the house with West and “heard some beats but then I shot back to Atlanta. I had things I had to do.”

Speaking bluntly, he said “I don’t think Ye wanted me on there. I don’t care about it but it’s cool. I got all types of rapper homeboys that’s friends, that’s dope, that’s legends. Every time they’re dropping an album, I’m not asking why I’m not on that stuff.”

“He got what he was looking for and I think the song sounded perfect. It ain’t need me on there.”

“Drake is Drake. He’s the biggest artist in the world, so ain’t no tellin’ where that song gon’ land,” Benny said during a Twitch interview with “Connected”. “We got the song, I played it for all the homies. It’s a vibe and he gotta place that where he sees fit to it.