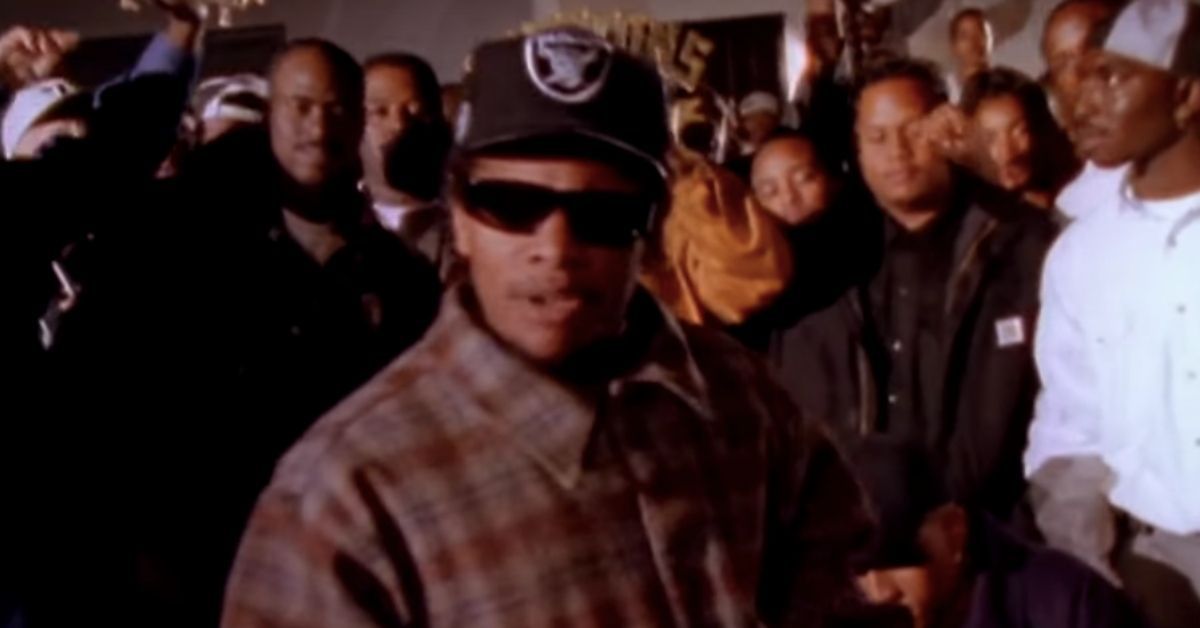 A new docuseries comes out today surrounding the life and death of Eazy-E. HNHH has obtained exclusive clips from “The Mysterious Death of Eazy-E” including the rapper revealing he was scared for his life. Jerry Heller will appear in the show to address the rumors that he was stealing from the late rapper and N.W.A.

Eazy-E’s daughter, Ebie helped produce the WEtv docuseries exploring little or unknown facts about her father’s career. The show will also investigate the many conspiracies surrounding his death.

In the first of HNHH’s exclusive clips, Jerry Heller and journalist Jasmine Simpkins discuss the well-established rumors that Jerry allegedly stole money from the group while he was working with the group. They play audio from Ice Cube claiming that the reason Jerry was fired was that “the finances wasn’t right.”

The show also examines allegations that federal authorities were aware of racist organizations calling for Eazy’s death. In the second clip, Jasmine listens to Eazy-E’s last interview. He discloses that the Ku Klux Klan and skinheads had strategically put hits out on his and Rodney King’s lives. “They wanted to start a race war. I was one person that people probably would care about if something was to happen to him.”

The interviewer then asks Eazy if the feds let him know that there were threats against him like they did with Martin Luther King Jr. and the First A.M.E. Church. “The F.B.I. didn’t warn me,” the rapper answered.

“The Mysterious Death of Eazy-E” airs on WEtv on Thursday, August 26