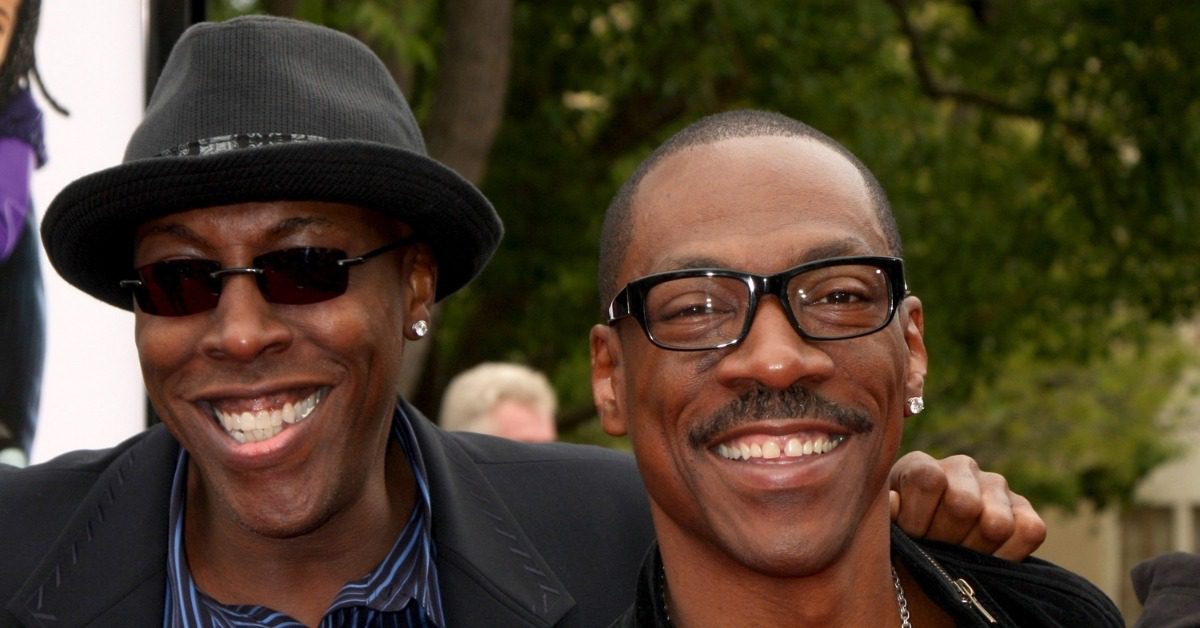 Eddie Murphy wishes fans would better appreciate the “intricacy” of the special effects makeup he has to endure for his comedy movies, because it’s often a “thankless” job.

The star has so much respect for the work of the hair and makeup experts he collaborates with on franchises like “The Nutty Professor” and “Coming to America,” but he always regrets coming up with his wacky disguises whenever he has to spend hours in the chair to make his transformation come to life.

Speaking about his experience with movie makeup during an appearance on BBC Radio 1’s Movies with Ali Plumb, he said: “Every time I do it I say, ‘That’s the last time, I’m never doing this s### ever again,’ and then I’ll get an idea and, ‘Ah s###, where the makeup chair?’ and I’ll end up sitting in the chair again, but I never forget and it never gets any easier.”

“The process didn’t get any easier on (new sequel) ‘Coming 2 America’ than on ‘Nutty Professor,’ it’s still six hours in the chair put it on and an hour-and-half to take it off after everybody’s left at the end of the day. You’ve had this s### glued on your face for 12 hours and then you have to go and sit and have them peel it off for an hour.

As such, Eddie gets a real kick when people actually react to his movie makeovers.

“A perfect example of that is when I did ‘Nutty Professor,’ it’s a scene where everybody is all round the table and sat in these makeups for hours and hours. It takes three hours to shoot a sequence, but I get an Oscar nomination for ‘Dreamgirls’ for one little moment, it was a scene where I gave a person a look and all the critics were like, ‘Ah, that look that he gave! He should be nominated for that!’

“It’s like, they take for granted all that other stuff, but so much work goes into it and it’s kind of thankless, but it is personally rewarding afterward when you get a reaction.”