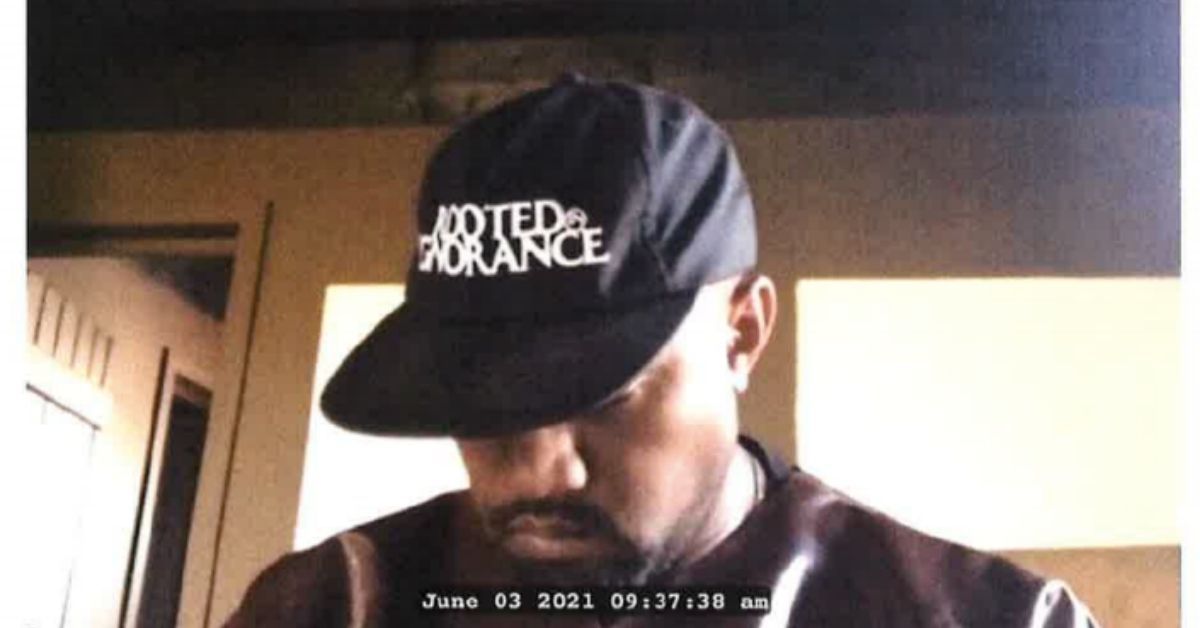 AllHipHop has obtained images from Kanye West‘s wild deposition that went off the rails earlier this month.

The superstar rapper/producer/clothing designer is locked in a battle with a company called MyChannel. Lawyers for MyChannel claim Kanye reached an agreement, ripped off their proprietary technology.

The lawsuit claims Ye promised to invest $10 million into the brand, which allegedly did $7 million worth of work for Kanye, only to be stabbed in the back after the rapper supposedly stole the technology to form his own company called YZY Tech.

The alleged theft resulted in a $20 million battle between Kanye West and a black-owned technology company, MyChannel.

AllHipHop was the first outlet in the world to reveal that a deposition on June 3rd via Zoom turned into chaos, when Kanye refused to participate – to say the least.

AllHipHop has once again obtained the contents of the sealed deposition, which lasted less than 10 minutes.

Almost 4 minutes into the deposition, Kanye West put on a “full face hood and head covering adorned with Jesus Christ’s image, which obscured his face and muffled his voice.”

Here are the pictures of Kanye during the deposition.

During the deposition, Kanye West claimed MyChannel was trying to rip him off, telling the company’s lawyer that the lawsuit was simply an attempt to “hold me up for some paper” and labeled the deposing lawyer, as an “older white man” who was f###### crazy.

“When I asked him the most basic of questions ‘where do you presently live’ he angrily responded ‘I am getting a divorce’ or ‘the world.’ At one point he also declared that this was not a deposition for which he was sworn to tell the truth at all, but a ‘movie’ of his making that I was just a bit player in,” Michael Popok said. “I asked him if in the this so called ‘movie’ he refuses to answer questions. He did not respond to that question either.”

Kanye’s lawyers claim the profanity-laced court deposition should never have been leaked to the public, and they want $14,882 in sanctions.

A judge has yet to rule but another deposition is slated for June 28.