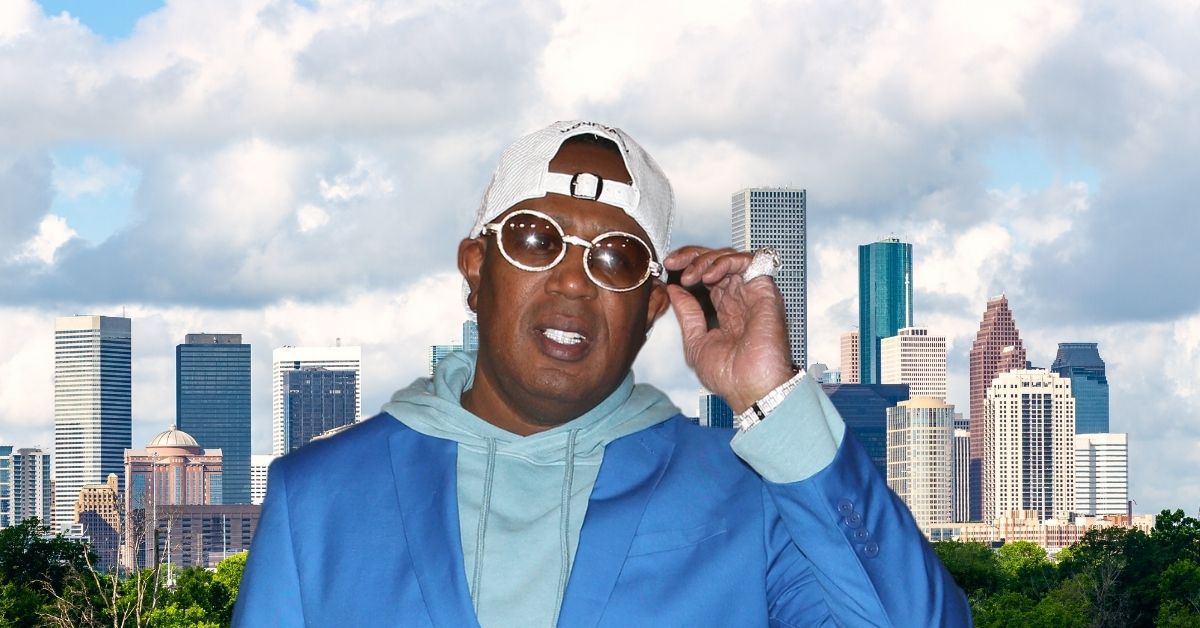 Master P was excited to participate in the Oprah Winfrey Network’s “OWN Spotlight: They Call Me Dad” specials, which champion Black fatherhood.

In an interview with AllHipHop, Master P discussed the significance of portraying Black fathers in a positive light on television. The No Limit Records founder also noted his desire to be a good representative of dads in Hip-Hop.

“I think a lot of shows do a lot of negativity when you talk about dads, especially dads that come from the Hip-Hop world,” P told AllHipHop. “And to be able to spotlight and show something positive about fathers that are definitely being responsible and taking care of kids, that’s like the most important thing that I have to do is be a dad to my kids.”

He added, “I got a lifetime commitment to them. And to be able to be on the show with all these other great dads that are handling their business, this is just so important to spotlight that and show that. So, the next generation of dads know that it’s OK to do the right thing. And it’s OK to have mothers that are supporting dads that are doing the right thing. So, I salute all the fathers out there.”

“This show is incredible,” he said. “This is an amazing show. It’s positive. I know a lot of time people say positive don’t sell, but this is real life and this is positive. This is going to be probably one of the top TV shows showcasing African-American fathers that are doing the right thing for their kids. So, this is great content that I’m happy and excited for the world to see.”