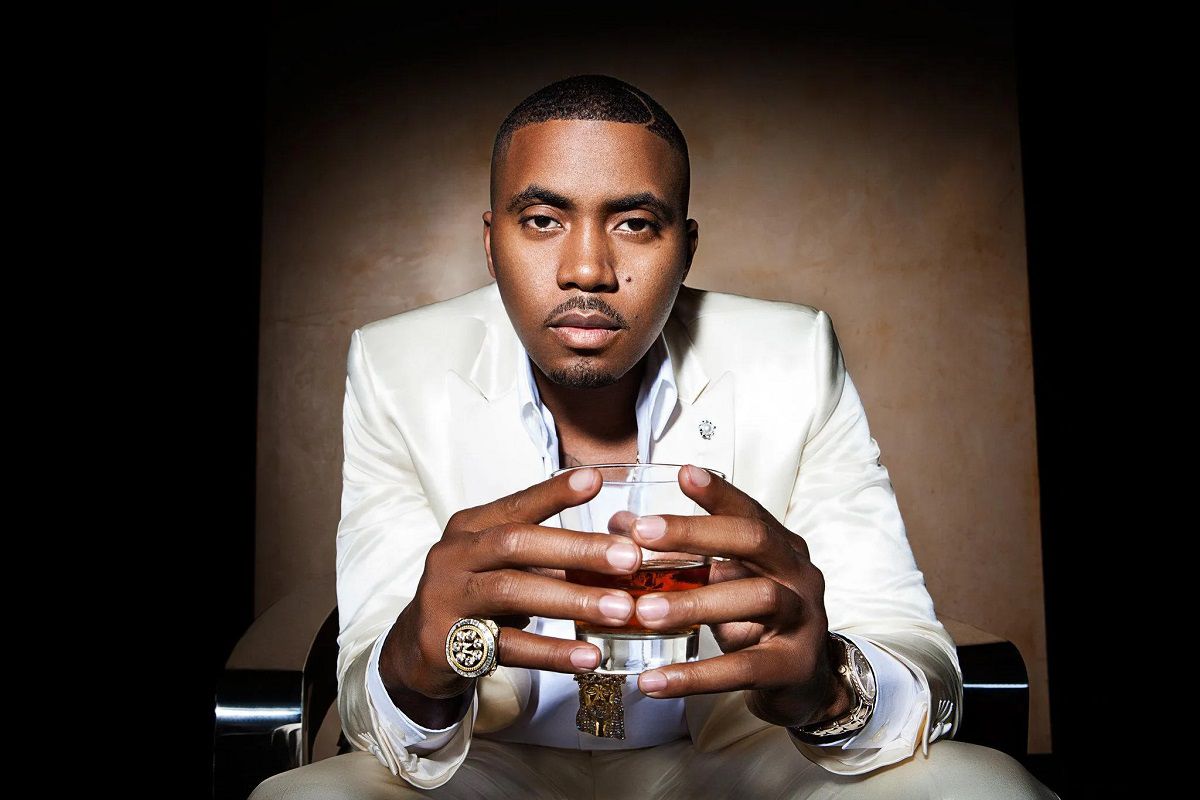 The new version of It Was Written will be presented in its entirety and original running order. Bonus tracks “Silent Murder” and “Street Dreams,” which were previously unreleased through DSPs, were added to the expanded album.

Get On Down is also releasing a limited-edition 25th-anniversary It Was Written collectible which includes a 2LP Silver & Clear Galaxy Effect colored vinyl. The bundle also includes a cassette with an original 8-panel J-Card containing full lyrics in a custom slipcase.

It Was Written became Nas’s first #1 album when it debuted atop the Billboard 200 chart by selling 270,000 copies in its first week. The critically-acclaimed LP hosts guest features by Foxy Brown, Dr. Dre, AZ, Cormega, Mobb Deep, and Lauryn Hill.

The RIAA recently certified It Was Written as 3x-Platinum. It is the top-selling album of Nas’s career. On July 2, the music videos for “If I Ruled the World (Imagine That)” and “Street Dreams” will premiere in high-resolution HD quality for the It Was Written 25th anniversary.

In May, the Nas-founded Mass Appeal Records inked a deal with The Orchard, a subsidiary of Sony Music Entertainment. The Queens-bred emcee and Mass Appeal is also working with the Showtime network to create the Hip Hop 50 series as a celebration of Hip Hop culture’s birth in 1973 up until 2023.

Legacy Recordings’ It Was Written expanded digital edition is scheduled for release on Friday, July 2. The 25 Year Anniversary Limited Edition Deluxe Bundle is now available for pre-order on getondown.com.