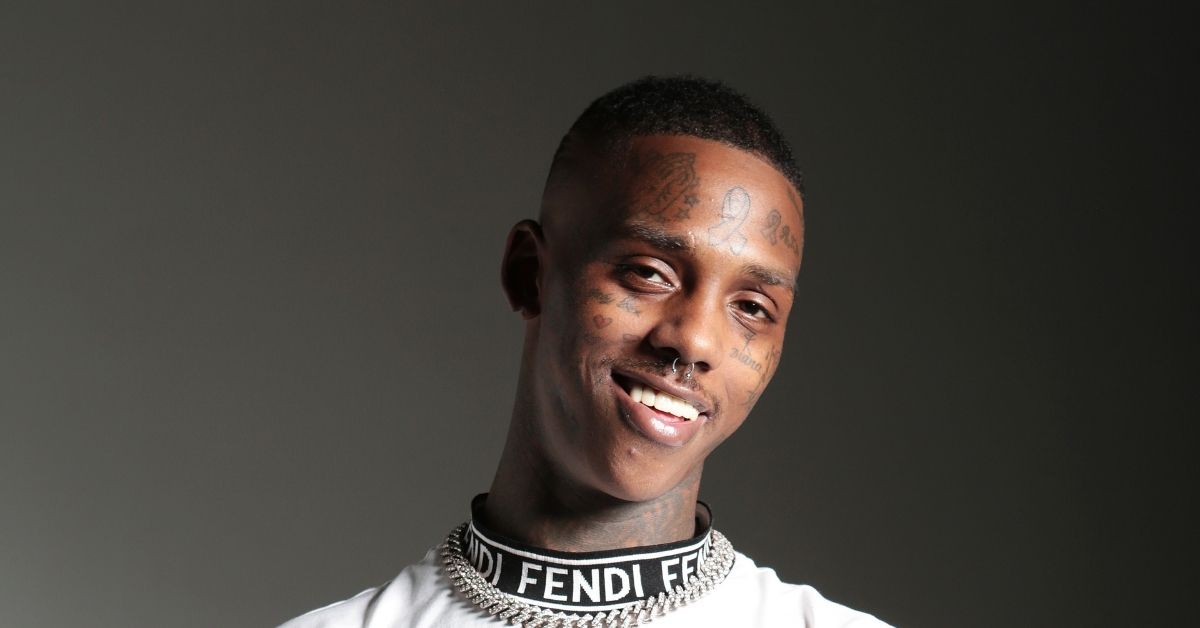 Rapper Famous Dex was robbed earlier this week in Los Angeles and relieved of a pricey watch and thousands of dollars in cash.

The incident went down on Wednesday (March 10th) in the San Fernando Valley, when Dex claims he went to meet up with a friend.

Famous Dex told police he borrowed a $50,000 watch from an unknown person for a video shoot.

Who shoot Videos in L.A dm me now

When he left to head to the video shoot, Famous Dex claims men followed him, stopped his vehicle with guns drawn, and took the watch as well as thousands of dollars in cash that he was carrying.

So far, the police have no suspects. and Dex doesn’t seem to be too worried. He has already copped about $150,000 in new jewelry from celebrity jeweler Pete Marco.

But the incident is eerily similar to another high-profile robbery, which took place in Beverly Hills last week.

Shay Belhassen, who owns DBS Diamonds, was eating lunch when gunman rolled up on him and stole his $500,000 Richard Mille watch in broad daylight.