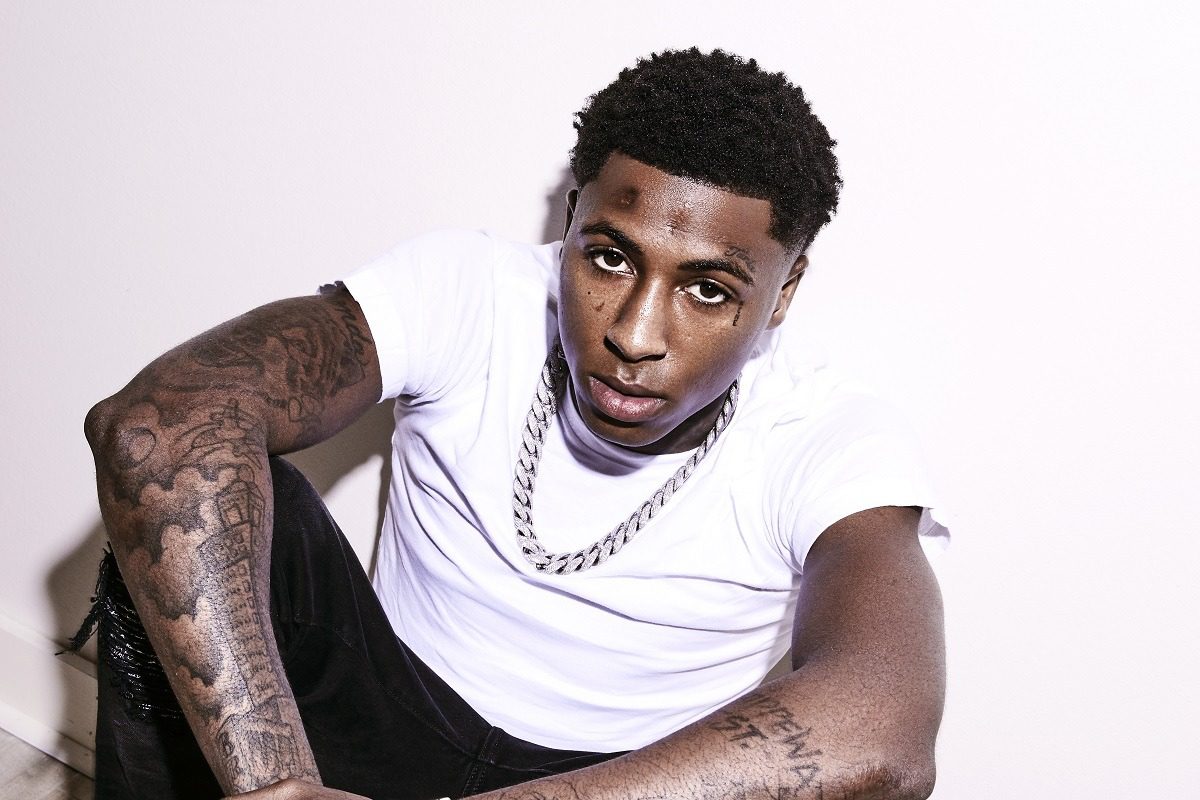 Rapper NBA Youngboy has been arrested after attempting to flee the FBI and LAPD.

The “Bandit” hitmaker, also known as Youngboy Never Broke Again, had an outstanding federal warrant out for his arrest, with authorities trying to pull over a vehicle the 21-year-old was traveling in on Monday.

However, after the car was stopped, the musician then attempted to flee on foot, leading to officers bringing in a K-9 police dog to help track him down.

According to TMZ, the dog was responsible for sniffing YoungBoy out, although the rapper avoided being bitten.

NBA YoungBoy is now in FBI custody and is believed to be undergoing investigation following his September 2020 arrest on drugs and firearms charges.

A firearm was found in the car he was in on Monday, although it’s unknown as yet whether or not it belonged to the rapper, real name Kentrell Gaulden.