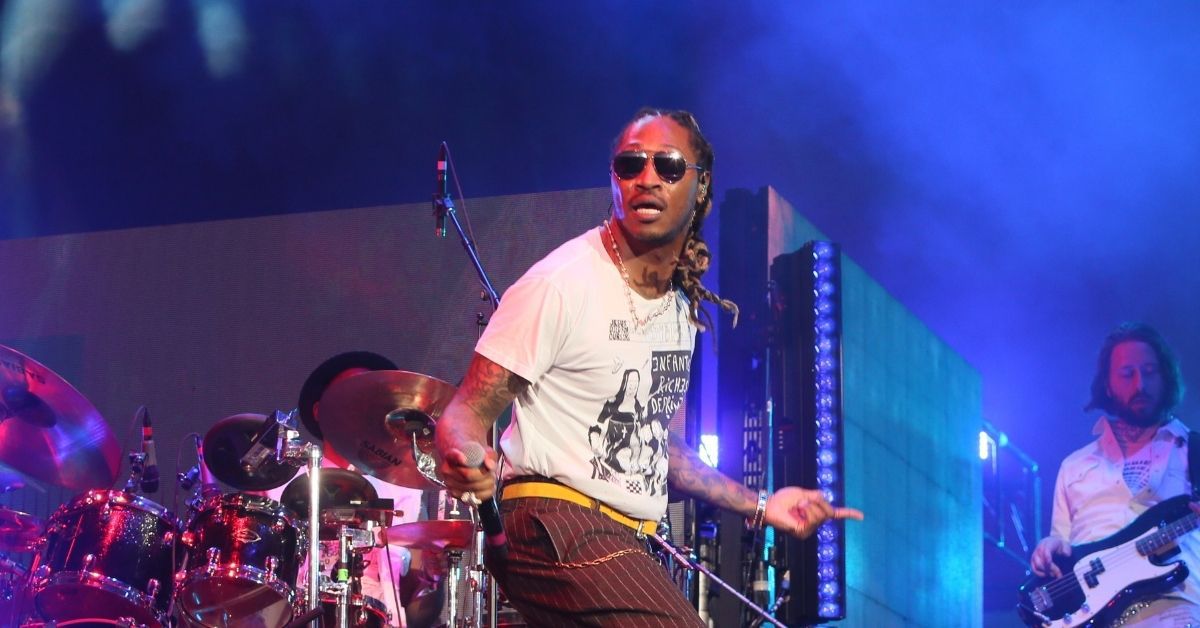 Future spent the weekend celebrating. Not only was it his 38th birthday, but his hit with Drake, “Life Is Good,” has officially been certified diamond by the Recording Industry Association of America (RIAA).

The “Mask Off” rapper commemorated another year around the sun with a private party at Dave & Busters with Drake.

The celebrations didn’t end there as Future celebrated the success of “Life Is Good.” The single taken from his “High Off Life” album has sold 10,000,000 units since its release in January 2020.

The Atlanta rapper’s manager, Dwight Elder took to Instagram to share a video of Future marking the special achievement.

Earlier in the week, Future was pictured celebrating his birthday at a Mafia-themed party in Atlanta.

Although the pair have collaborated many times in the past, this is their first offering to go Diamond. Most recently, the Atlanta native made an appearance on “Way 2 Sexy” from the Canadian superstar’s “Certified Lover Boy” album. Moreover, back in September 2015, Drake and Future dropped the “What a Time To Be Alive” mixtape. Rumors of a follow-up have swirled for years but a project is yet to materialize.

Listen To Future And Drake On “Life Is Good” Below.