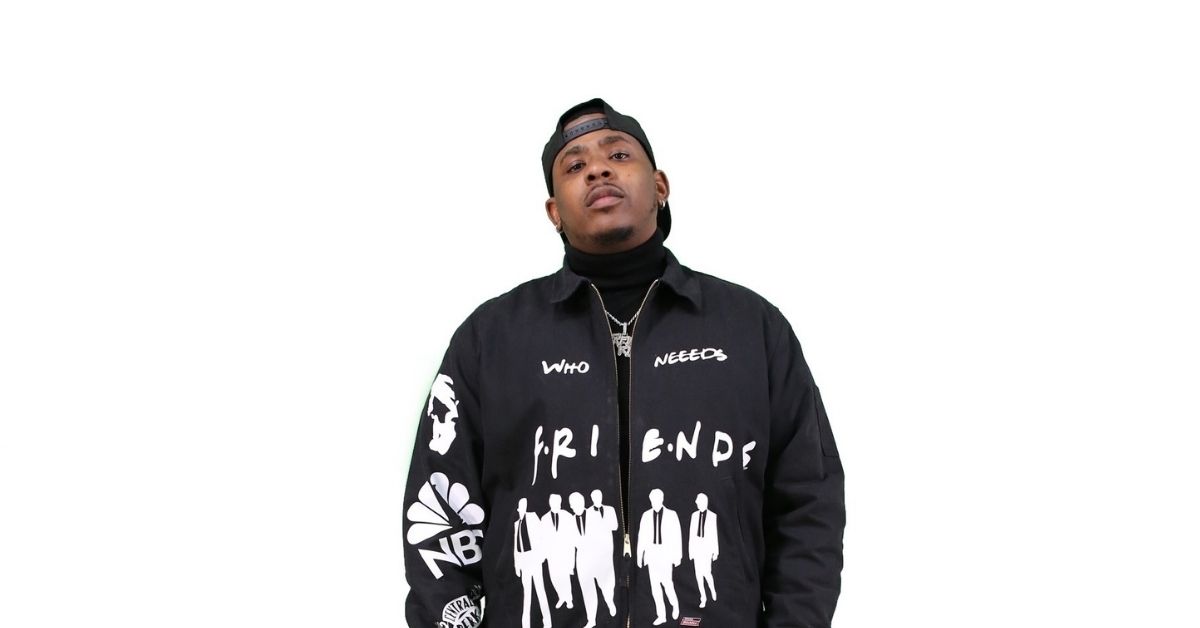 In recent years, we’ve witnessed the gaming industry and Hip-Hop culture become intertwined more than ever before.

Some of music’s biggest stars have jumped on Twitch to play Fortnite with popular streamers and invested in various esports organizations. With gaming becoming a popular staple in our culture, it’s no surprise that rappers, both mainstream and independent, are recognizing the parallels between the respective fanbases in esports and Hip-Hop.

Some artists, like Denver-bred, Hip-Hop recording artist Trev Rich are taking a unique spin on the crossover between these industries and gamifying his own fanbase.

The Grammy-nominated songwriter took to social media to announce that supporters can unlock certain songs off his forthcoming Out The Dark project by completing tasks off his OTD Fan Checklist.

“I just want to do something for my fans that’s super dope… and put the project in their hands,” Trev Rich stated on Instagram.

Encouraging his audience to participate in fan art, album pre-saves and merch sales, Trev Rich is allowing fans to take the reins as they help him reach goals for the project rollout.

“Once the fans collectively complete all of these tasks, the full album will unlock,” the fan checklist reads.

Though it’s uncertain when we will receive the full Out the Dark album, it’ll probably be sooner than later with fans responding positively and sharing this announcement on social media.

Fans can visit Trev Rich’s official website to monitor a loading bar that reflects what percentage of the album has been released.

Watch Trev Rich’s ‘Out the Dark’ album announcement below, and revisit his “Lie A Lot” music video.