Props go out to rapper Gunna for returning to his old middle school and giving back to students that are trailing some of the same hallways he once roamed.

The “Drip Too Hard” chart-topper donated in a major way to the Ronald McNair middle school, hoping to make a difference, though a project he is calling Gunna’s Drip Closet.

And the school, administration, faculty and students, all appreciate the kind gesture. For Gunna, who attended the school under the name Sergio Kitchens, there is more to the gift than just charity. It was an opportunity to invest in tomorrow’s future — as others had done for him.

“This is things I said I was going to do when I got in a position to do it,” Gunna revealed to WSB-TV 2. 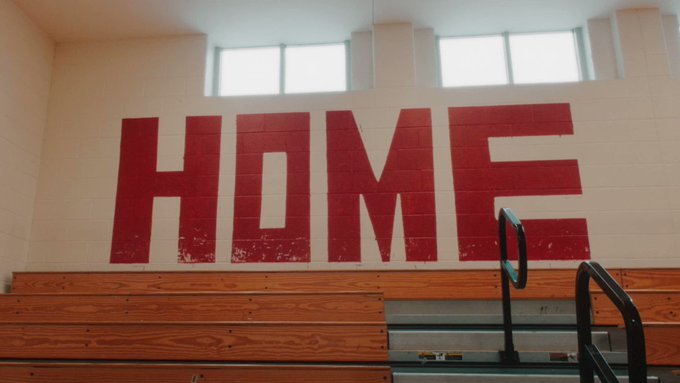 Gunna’s Drip Closet will be a resource portal that will have clothing, shoes, food, and even toiletries for students that simply do not have other alternatives.

“Today we opened our first ever FREE in-school @TheGoodrCo grocery school in College Park, GA. Thanks to Hip-Hop Star @1GunnaGunnathis store, built-in his former middle school will serve 900 students and their families for years to come…. #DoGoodr.”

Jasmine Crowe
@jasminecrowe
Today we opened our first ever FREE in-school @TheGoodrCo grocery school in College Park, GA. Thanks to Hip-Hop Star @1GunnaGunna this store, built in his former middle school will serve 900 students and their families for years to come…. #DoGoodr https://t.co/7WPvls2vFI 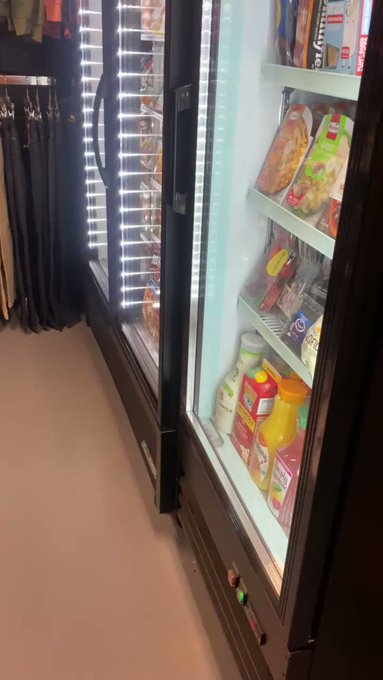 Research from UNESCO Institute for Statistics says that “low socioeconomic status is the main predictor of whether young teens in wealthy countries will experience bullying in school.”

This means kids who are poor are most vulnerable to being picked on and teased simply because they don’t have the same things that kids with just a little more than they do have.

Gunna’s effort hopes to reduce the bullying and also to add dignity to young ones coming up. And while his efforts will help the self-esteem of others, it seems to have also done something for him.

For his efforts, he received his own day. September 16th has officially been declared Gunna Day in South Fulton, Georgia by the city’s mayor, William “Bill” Edwards.

The citation listed the artist’s achievements despite growing up as a child with some challenges, “Just like the Phoenix, rising above the ashes of adversity, Gunna is committed to giving back to the community that raised him, buffered him, sheltered him and supported him by creating Gunna’s Drip Closet and Goodr Grocery Store which is set to provide students of McNair Middle School with access to free meals, clothing, and toiletries for years to come.”

It continued, “Since 2018, through his Gunna Great Giveaway Foundation, Gunna has exhibited his efforts to serve the greater good, by hosting free grocery stores in the community and providing over $100,000 in gift cards to families during the pandemic and supplied thousands of families in Houston, Texas with household items after the 2021 historic winter storms.” 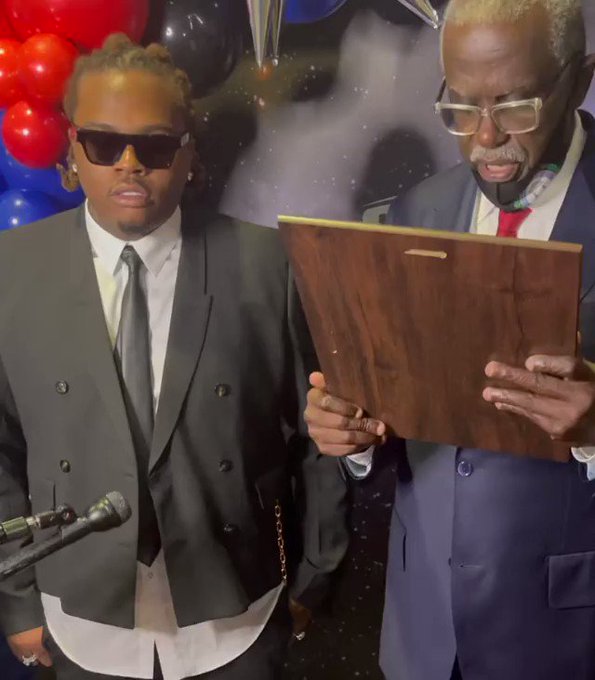 The Georgia native should be proud.