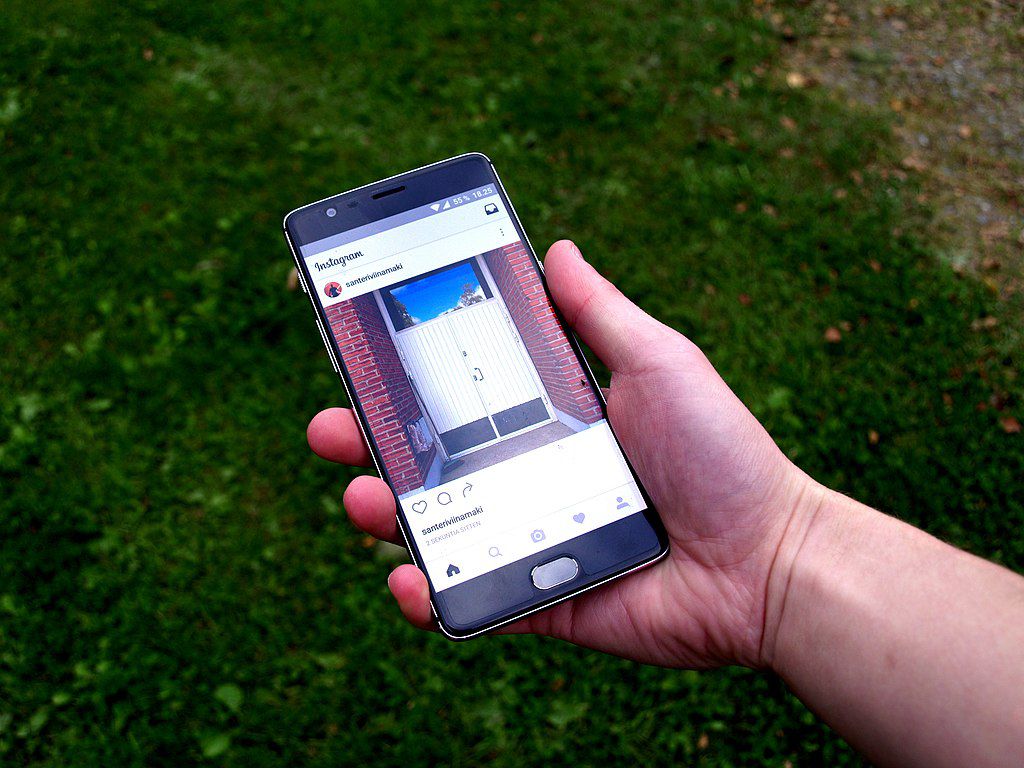 The world, mostly millennials, Gen Z’s, and creepy old guys, went crazy after Instagram went down globally early Thursday morning.  People were hindered from posting their pics to their profile, posting on InstaStories, and sending their messages through the platform’s popular direct message (DM) feature during the popular demon hour.

Our first thought … “What in the world did Boosie do????” After the platform snatched his profile, expelling him from using it, surely Mr. Wipe Me Down had his hands in this!

Badass did nothing. The platform just went down disrupting everyone’s calm, and users took to another social media outlet to complain.

Instagram, a photo and video-sharing social media app owned by Facebook, went down a little before 2:00 a.m. EDT.  According to Newsweek, two hours later, almost 1000 people had reported that they were having problems with the app.

Users created the hashtag #Instagramdown as they complained on a rival social media platform, Twitter, about the inconvenience. Many thought that it was their Internet, perhaps knocked out by Hurricane Ida, that was the issue.

“me when any of the social platform stops working. #instagramdown #Instagram”

Facebook company spokesperson shared, “Earlier today, a technical issue caused some people to have trouble accessing Instagram. We resolved the issue as quickly as possible for everyone who was impacted, and we apologize for any inconvenience.”

And now, just like that, all is well with the world. Well, almost. Give Boosie his profile back!