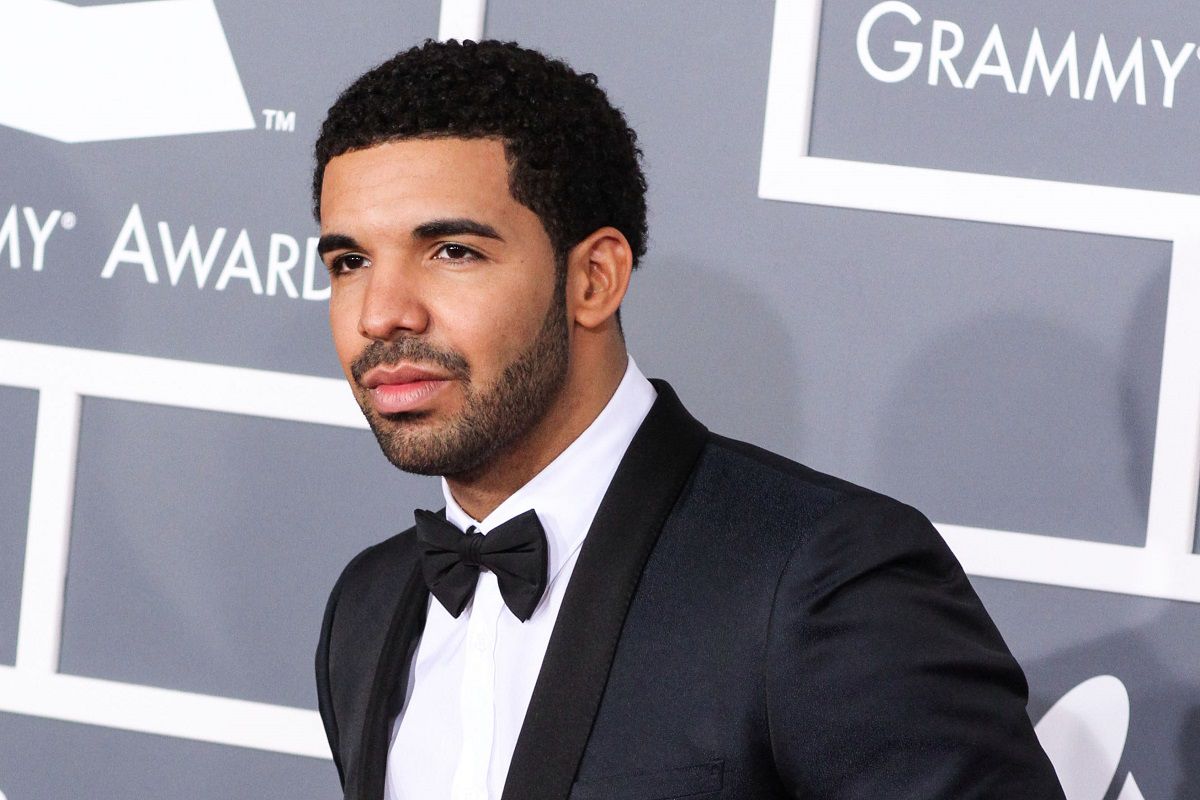 Irv Gotti is another addition to the list of people that do not appear to be fans of Drake’s latest studio LP. Honestly, Nevermind dropped last Friday to mixed reviews as some listeners took issue with the project’s Dance music concept.

TMZ caught up with Irv Gotti to get his opinion on the polarizing Honestly, Nevermind. The co-founder of Murder Inc. Records did not hold back while sharing his thoughts on the Drake project.

“Personally, I love Drake. I think Drake is a great person, he’s a great human being,” offered Gotti. The New York City native added, “But I listened to his album – and Drake can do whatever he wants as an artist… Drake’s new album is not Hip Hop.”

Irv Gotti Says Honestly, Nevermind Makes Him Think There Needs To Be Another Powerful/Strong Emcee

Irv Gotti went on to say Drake’s seventh studio LP made him feel like he needs to discover a new DMX, Ja Rule, or Jay-Z. The 51-year-old industry veteran also seemingly expressed concern that Drizzy’s change in sound could impact the future of Hip Hop music as a whole.

“[Drake] is so strong and so powerful he can change the dynamics of s###,” said Gotti. The Tales creator added, “He’s too powerful and too strong, and it made me feel like we need another n#### that’s as powerful and strong that’s gonna stay with this thing called Hip Hop.”

As the leader of Murder Inc., Irv Gotti oversaw the release of hit songs by Ja Rule (“Always on Time,” “Mesmerize”), Ashanti (“Foolish,” “Rain on Me”), Lloyd (“You,” “Lay It Down”), and other acts. At the height of the label’s run in the early 2000s, some critics took issue with Murder Inc.’s melding of Hip Hop, R&B, and Pop.