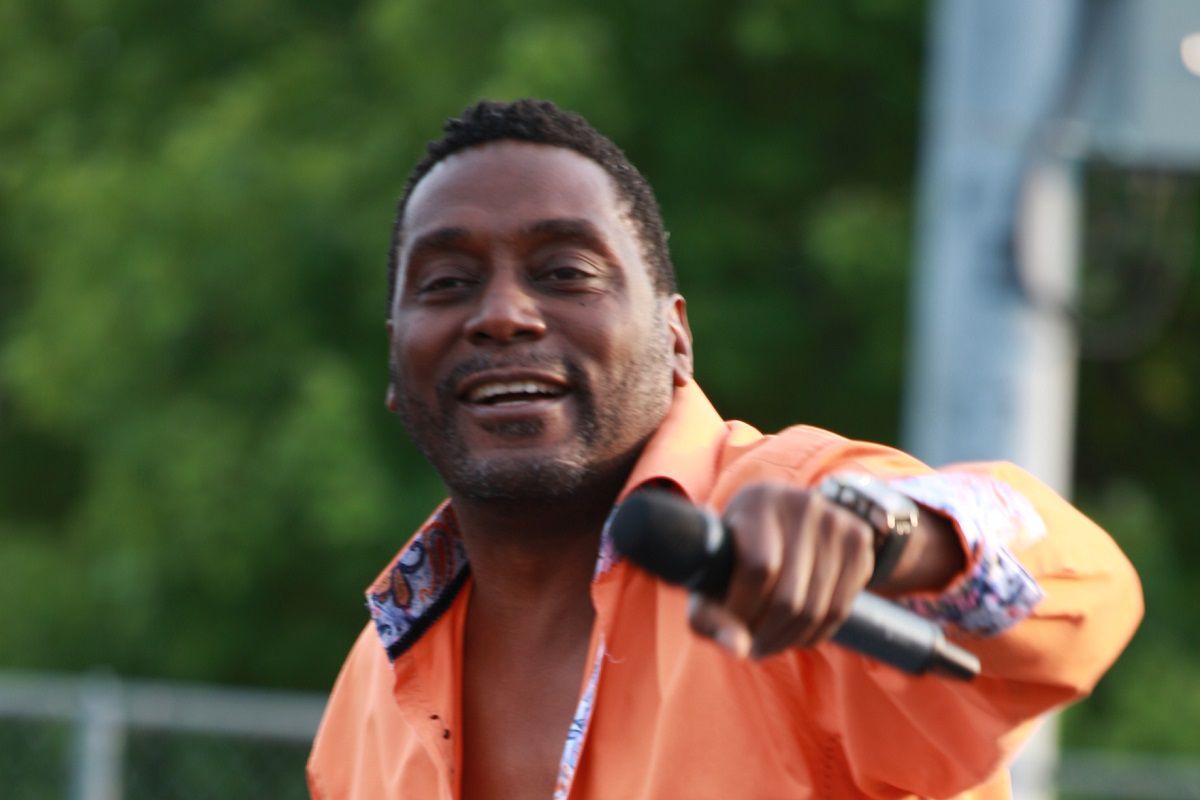 It appears rap legend Antonio “Big Daddy Kane” Hardy is putting together a documentary for the Netflix streaming service. Paragraphs I Manifest is set to include appearances by some huge Hip Hop stars.

Over the last few weeks, Big Daddy Kane has been posting photographs of himself with emcees such as Roc Nation boss Jay-Z (born Shawn Carter) and Oscar/Grammy winner Common (born Lonnie Rashid Lynn). It turns out the pics were teasers for the forthcoming Paragraphs I Manifest.

“Me and KRS-One talking about how the BDP/Bridge Wars went on and how I didn’t get involved because me and Kris was like this (tight)! How him and Ms. Melodie helped me move out of my crib with my parents. The stuff Jay-Z said that he learned from me. Eminem broke down some s### man that I didn’t even know that I did. I’m listening to him talking and I’m like ‘word? Damn I did do that!’ So it’s a lot of amazing stuff and I I think that people that appreciate hip-hop and people that appreciate lyrics is really going to enjoy this,” Big Daddy Kane revealed.

Paragraphs I Manifest is still in the filming phase of production and an official release date has not been confirmed as of yet. The documentary is expected to join a Netflix library that consists of other Hip Hop-themed programs like Biggie: I Got A Story To Tell, LA Originals, Rapture, and Rhythm + Flow.

“The main reasons why I really wanted to do this is because I see so many talented young artists that have unique styles. And they make hit songs but a lot of things that artists don’t understand is for longevity purposes your listeners have to tune into you as the artist ,” Big Daddy Kane explained.

“[It’s] just trying to show the younger generation The importance of lyricism so they can have that longevity in the game. I have nothing but love and respect for the younger generation and I want to see them achieve the things that a lot of cats from our generation achieved to make it to where we can still be around today, 30-something years later,” Big Daddy Kane told AllHipHop.

Prior to stepping into the world of documentary filmmaking, Big Daddy Kane established himself as one of the central figures in Hip Hop’s Golden Age. His 1980s-era albums Long Live the Kane and It’s a Big Daddy Thing are recognized as classics by many rap music historians.

Tracks such as “Ain’t No Half-Steppin’,” “Smooth Operator,” and “Warm It Up, Kane” are regarded as some of the New Yorker’s greatest songs. Big Daddy Kane is often cited as a musical influence for Hip Hop megastars like Jay-Z, Eminem, and Kendrick Lamar.

In addition, Big Daddy Kane launched an acting career. The Juice Crew affiliate appeared in movies such as Posse (1993) and The Meteor Man (1993). BDK also made a guest cameo in an episode of Law & Order: Special Victims Unit in 2018.