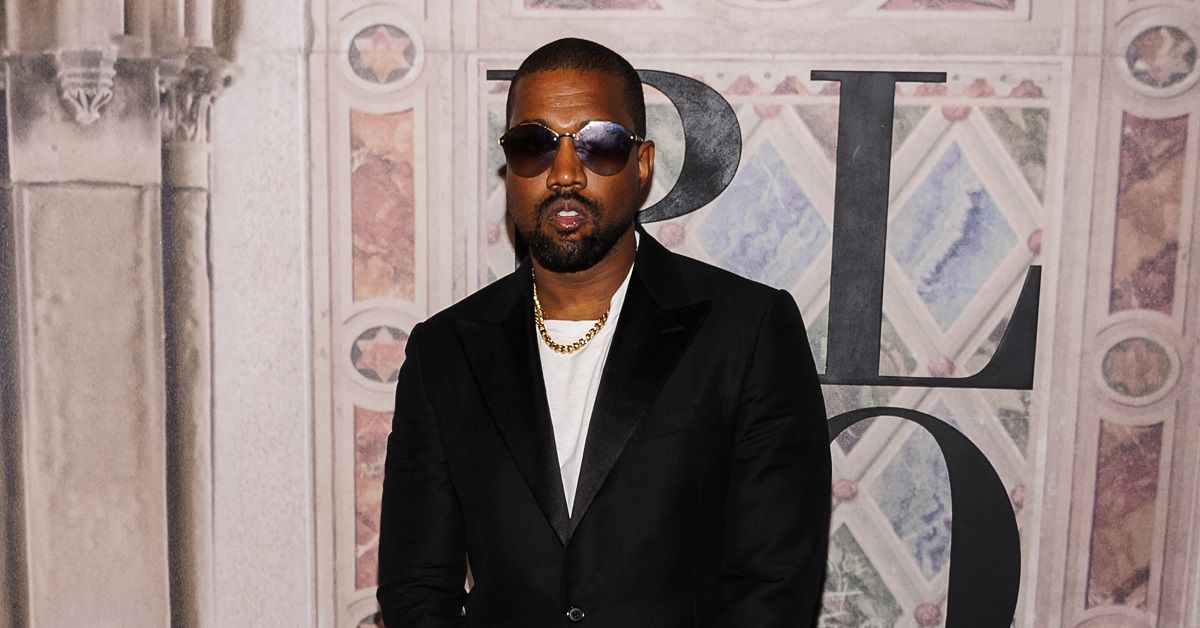 Just Blaze heard what Kanye West had to say on REVOLT’s Drink Champs.

The acclaimed producer was insulted by Kanye West and labeled a copycat in an interview with N.O.R.E. and DJ EFN. Just Blaze reacted to his former collaborator’s comments in a message posted on social media.

“I’m only addressing this publicly because it was stated publicly,” he wrote. “I’m not here for mudslinging, I’m just a bit confused and disappointed. None of what was said tonight regarding me fits with any of our history or our previous interactions – particularly in light of very recent attempts to work together again.”

Just Blaze noted, “Through recent years [Kanye West] has reached out to collaborate on various projects, including a much rumored collaborative project that he was looking for me to handle a good amount of. It unfortunately never saw the light of day due to reasons unrelated to me. Most recently, a couple of months back I woke up to a literal red alert from his people that he was looking for me for his last album in the 11th hour. We tried to pull something off but it was way too last minute.”

Just Blaze concluded his response by addressing Kanye West’s remarks about his career. He also asked the media to not use his words for clickbait.

“Regarding that one comment: respectfully, I’m happy for him and the fact that he has succeeded in the ways he wanted to, but not everyone wants to be where he is,” he explained. “Everyone’s definition of personal success if a bit different. I’m quite happy where I am creatively, with my family, and my life in general. We were a part of history together and I wish him well and continued success.”