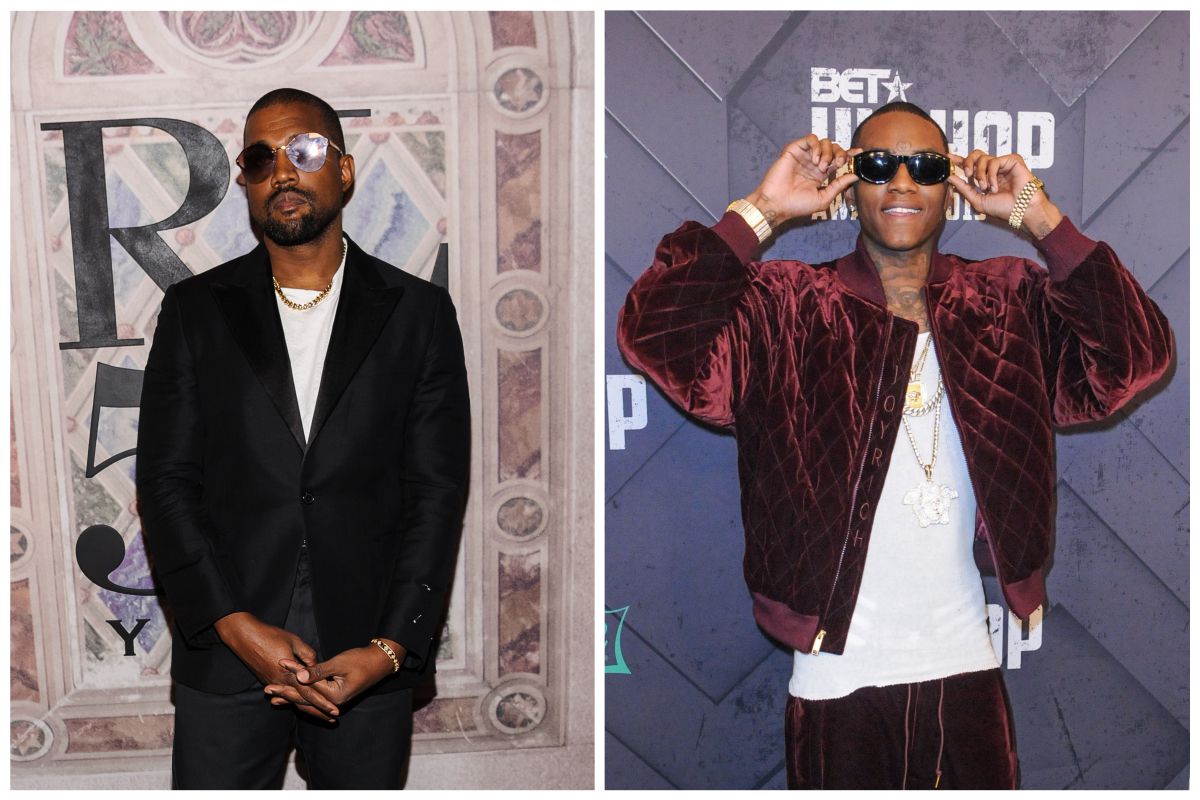 The Kanye “Ye” West versus Soulja Boy drama began months ago after SB was removed from Ye’s Donda studio LP.

Apparently, Soulja Boy recorded bars for the track “Remote Control,” but the final version of the song came out without his feature. Soulja then started trolling Ye on social media.

Ye fired back at Soulja Boy during his highly-publicized interview with Drink Champs. During the sitdown with N.O.R.E. and DJ EFN, Ye called SB’s proposed Donda verse “trash.”

Soulja Boy responded to Ye while live streaming on Twitch. He screamed into the camera, “You said my verse wasn’t hard, n####? Who the f### do you think you’re talking to? Everything that comes out my mouth is hard.”

Kanye West and Soulja Boy seem to be on better terms at the moment. A screenshot of an alleged text conversation between the two rappers hit the internet.

“Love you bro. I should have told you I wasn’t gonna use the verse,” read a message supposedly written by Kanye West. Soulja appeared to reply, “Love you too bro. That’s all I wanted.”

The Swag 4 album creator also took to Twitter to provide another quote about the situation. Soulja Boy posted, “I was the first rapper to get an apology from Kanye West ☝🏾😂.”