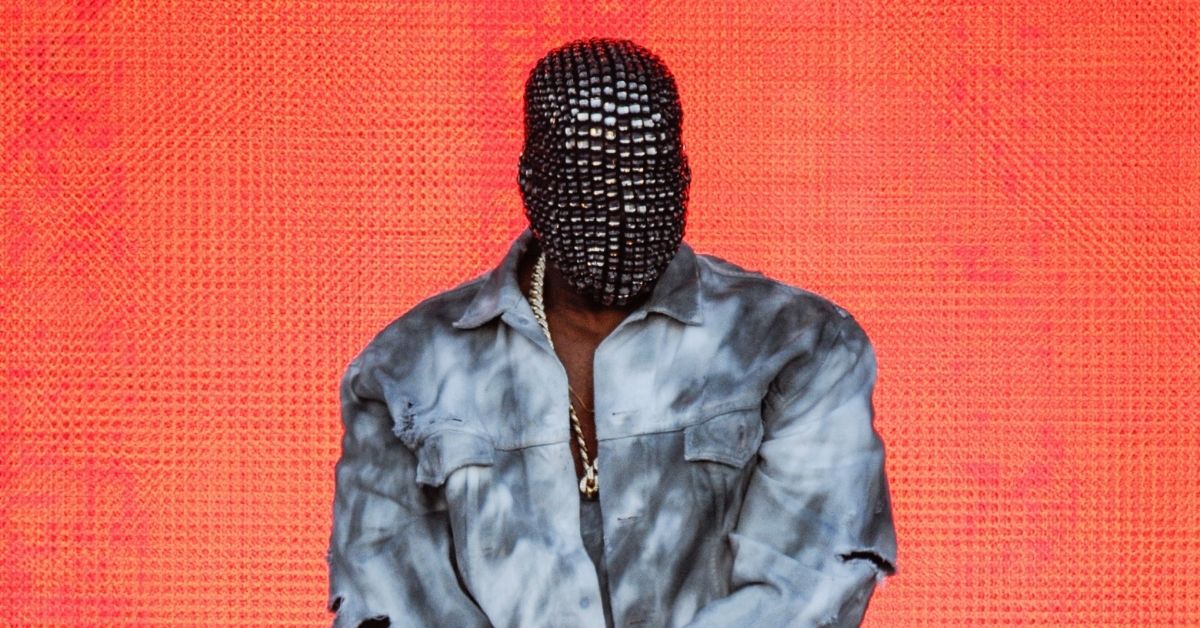 Kanye West thought he was fooling people as he visited a few art galleries and museums in Germany this week.

However, the rap star blew his cover after linking with his homey and then buying a K W hoodie — a clear give-away as he moved through those Berlin’s streets.

He started out the day in all-black, rocking a monochromatic hood uniform of boots, cargo pants, a hoodie, headphones, and a balaclava.

Strangely enough, he would link with a local photographer named Holger for a ride in the man’s “dirty” car (Kanye said it not us) and posed for an impromptu photo shoot.

Holger took Ye to the KW Institute for Contemporary Art where he was able to get a sweatshirt, black and white like his gear, that had his soon-to-be old name’s initials on the front.

As reported by AllHipHop.com, Kanye West officially applied to have his name changed to Ye.

The 44-year-old has filed a motion with a Los Angeles court to legally change his birth name, Kanye Omari West to his popular nickname. In 2018, he tweeted that he wanted to change his name.

ye
@kanyewest
the being formally known as Kanye West

He shared in an interview with Los Angeles on-air host Big Boi that one of the reasons he wanted to change his name was that “Ye” is the most used word in the Holy Bible.

While in Berlin, he also went to Boros Bunker to check out sculptures and installations by over 500 other artists.

Check out the wild pictures over on The New York Post.