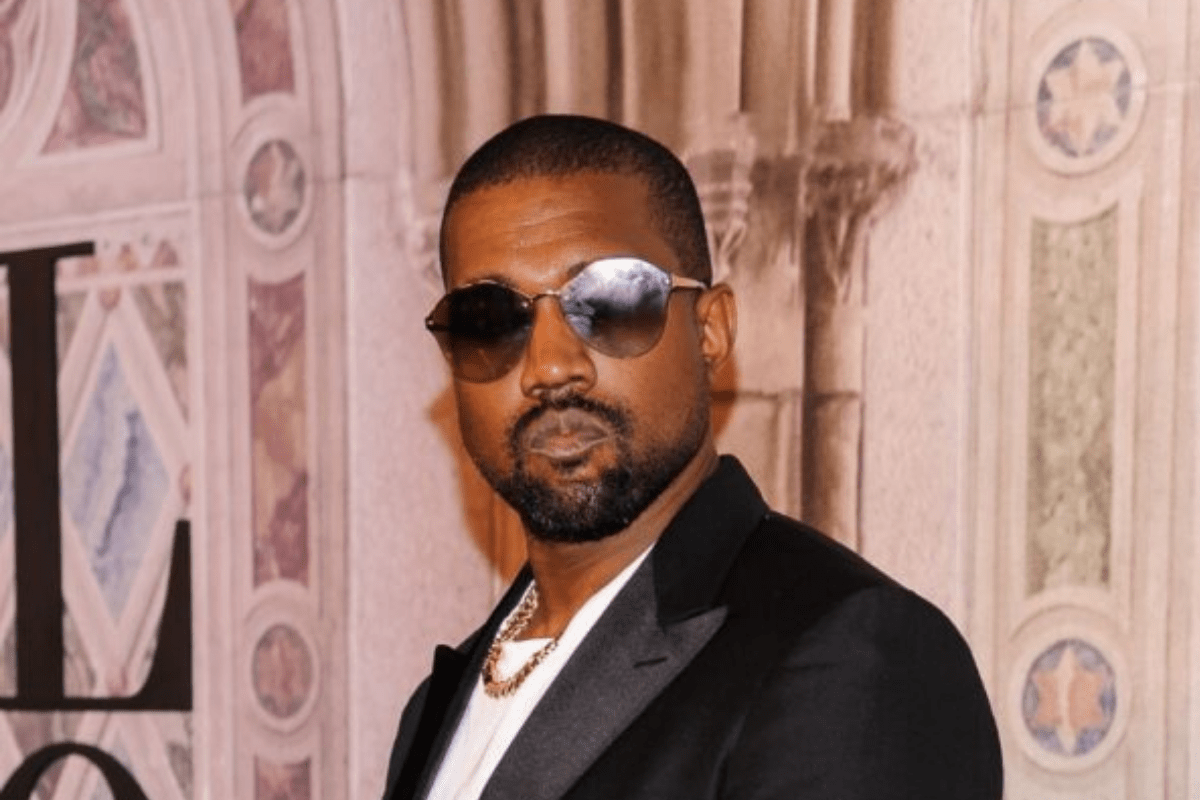 It’s hard to think of Kanye West’s iconic debut album “The College Dropout” without recalling the bear that occupied the album’s cover art and promotional imagery.

The College Dropout bear then became the mascot for Kanye West’s next two projects and a famed artifact along the way. Now, the costume is on sale, and fans of the bear can put in an offer to own a piece of Yeezy history. The successful buyer better have deep pockets though – this piece of memorabilia comes with a million-dollar price tag!

Fake Shore Drive‘s Andrew Barber spoke to the bear’s owner Eric Arginsky who says it has been in his mother’s closet for nearly 17 years.

“My mom wants it out of her house soon,” he said during their interview. “I love business and opportunity so the best thing that could ever happen is someone from Ye’s camp sees this video and reaches out to you to bring this opportunity back and then you and I are producing bears tomorrow. That’s what I’m really hoping for. I know that the percentages are very slim on that one. But yeah, I would say at this point I’m really open to anything.”

He is willing to part with the bear for a cool £1 million but hopes Kanye West might pick it up or even reinvent it as Yeezy merch. Arginsky originally got hold of the bear after pitching a plush teddy bear line to the music mogul but it never happened.

Meanwhile, it is reported that Kanye is trying to give Beanie Siegel $50 million and Yeezy stock for coming up with the brand’s name. He claimed to be worth a massive $9 billion during his infamous Drink Champs interview so, perhaps he’s got a spare mil for the bear.