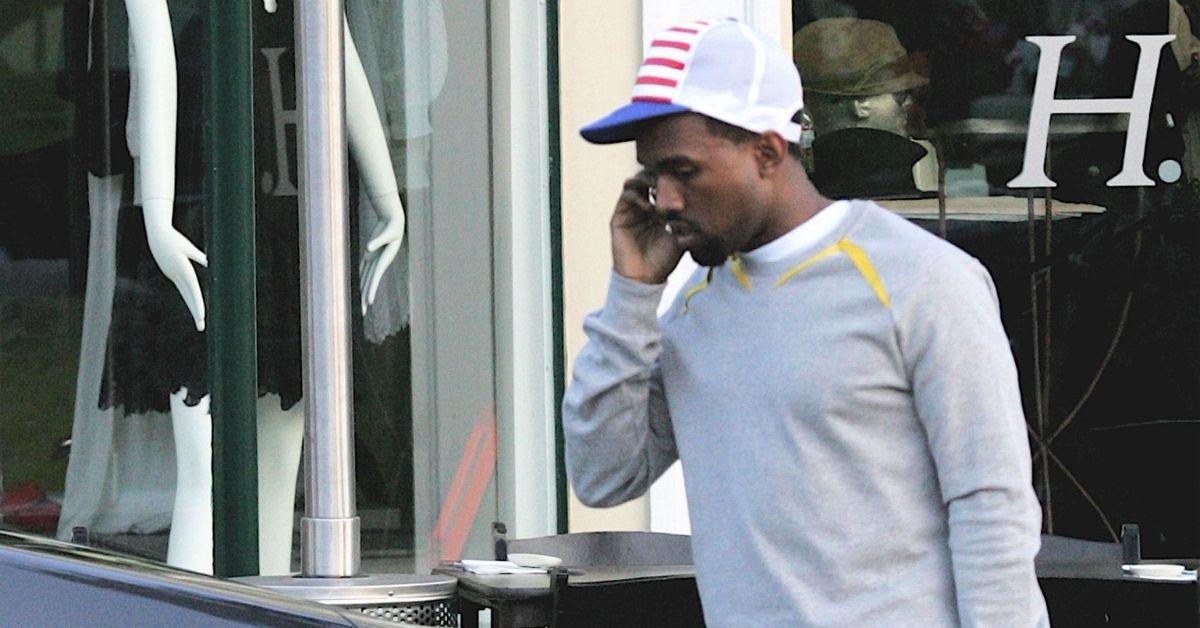 They say that good help is hard to find … but faithful help (especially if you are a high-profile celebrity like Kanye West) is even harder.

Yeezy is finding this out (yet again) as another person close to his circle is selling his tales of working for the Chicago rapper to Hollywood studios and the media.

Steve Stanulis, a former NYPD officer and Chippendales dancer, is currently being courted by two big-name streaming services to produce and star in what is being called a “48 Hours” real-life documentation about his tenure of employment with the “Gold Digger” rapper.

The scandalous Stanulis told the press, “Two studios approached me. They see this as a ‘48 Hours’ for real or a ‘Lethal Weapon’ for real.”

“It comes from my mouth, I worked with [West] two separate times.”

In 2016, the snitch was hired to work with West during one of his breakdowns— reportedly connected to his bipolarism.

He boasts that he had a front seat to the Saturday Night Live breakdown and once when his intoxicated boss almost got into a fight after walking into the hotel room of an Italian dignitary at the Waldorf (thinking it was his).

“Every day was a new adventure,” Stanulis told Page Six. “There are a ton of stories I haven’t told.” While many of these stories in his documentary are tapping other bodyguards who were hired to protect West in the full-time capacity, he also features one former cop who worked for only “five minutes.” But he too … has a story to tell.

When he was fired five years ago, the alleged “rat” ran to tell the British press all of the sorted details by Kanye, who had recently been diagnosed with his mental disorder.

West’s team at the time released this statement, “This sad, parasitic maniac has violated every basic human tenet of decency with his story of lies.” They threatened to sue for $30 million.

Both parties disagree on whether or not a confidentiality agreement was signed.

In 2020, on the “Hollywood Raw” podcast he continued to bad mouth the star — taking the interview at the height of West’s presidential run, marital troubles, and bouts of manic behavior. #parasitic

Again, the West family shut it down with another $10 million legal threat.

“It starts off with $30 million lawsuit, and works backwards, with all the craziness. Why not address the elephant in the room? Stanulis said. “They threatened to sue me two separate times — once back in the day, and then on a podcast this year. It went viral, and they threatened to sue me again for $10 million, and my attorney countered and it just went away.”

“This way nobody has to ask me about this ever again. I swear to you — no matter what I do… somewhere along the line [the job with West] comes up.” Promising that with his documentary that there will be “nothing left to be said. I’m saying it all.”

It is reported that Stanulis hasn’t worked a security detail in years. Instead, he is now a content producer and director. When asked about whether he has been itching for this project, he insists he was not his idea.

“They came to me. I like the fact that I’m not … the director, the producer … the whole thing is going to be 1 hour and 20 minutes in a fun, chronological order.”