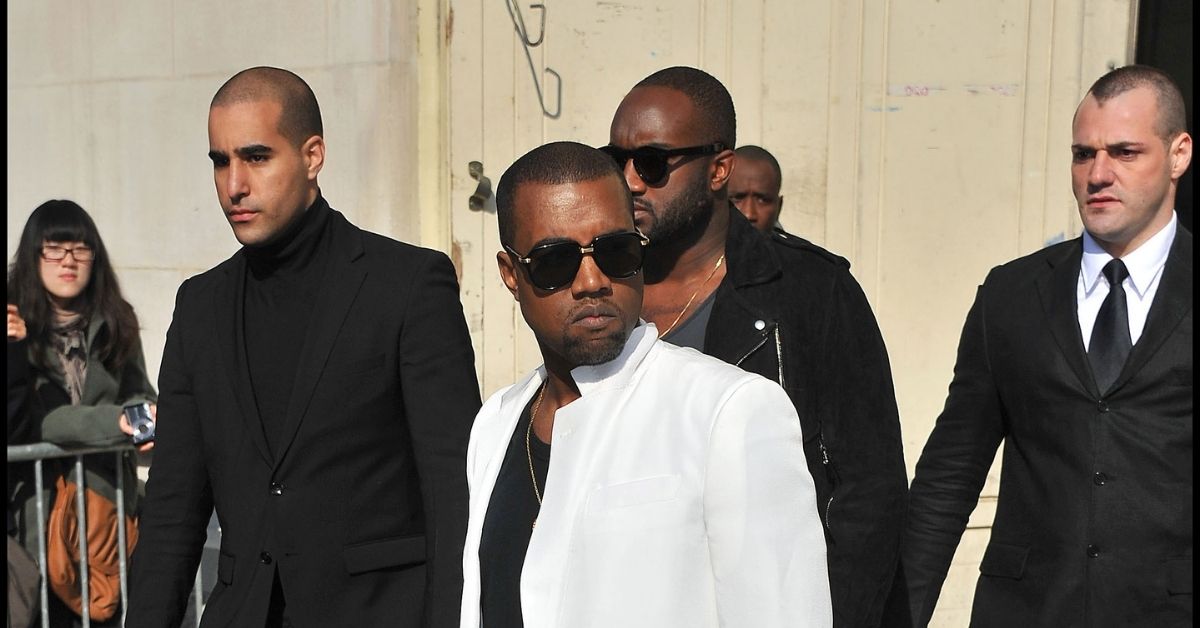 Kanye West’s former bodyguard is reportedly working on a tell-all documentary about working for the rapper.

Steve Stanulis, who worked with West in 2016 and witnessed his bipolar-related meltdowns while shadowing the rapper at New York Fashion Week and the Met Gala, said bosses at two studios are interested in telling his story.

“They see this as a (film) 48 Hours for real, or a ‘Lethal Weapon’ for real,” he told the publication. “It comes from my mouth.”

“Every day was a new adventure. There are a ton of stories I haven’t told.”

Stanulis reveals he has recruited other bodyguards who worked for West, including one who lasted just five minutes with the star, for the tell-all, in which he will also discuss the lawsuits his former boss has thrown at him over the years.

“They threatened to sue me two separate times – once back in the day, and then on a podcast this year,” he said, referring to his appearance on the Hollywood Raw podcast when he called Kanye the “neediest, moodiest” person he’d worked for.

“They threatened to sue me again for $10 million, and my attorney countered and it just went away.”

In 2016, a representative for Kanye West called Stanulis a “sad, parasitic maniac.”

Last year, the bodyguard threatened to file his own legal action if West and his now-estranged wife Kim Kardashian kept filing suits in a bid to try and shut him up.

“Our client is being bullied here, and we will not stand for that,” Stanulis’ lawyer, Dmitriy Shakhnevich told Page Six, insisting his client had never signed a confidentiality contract.