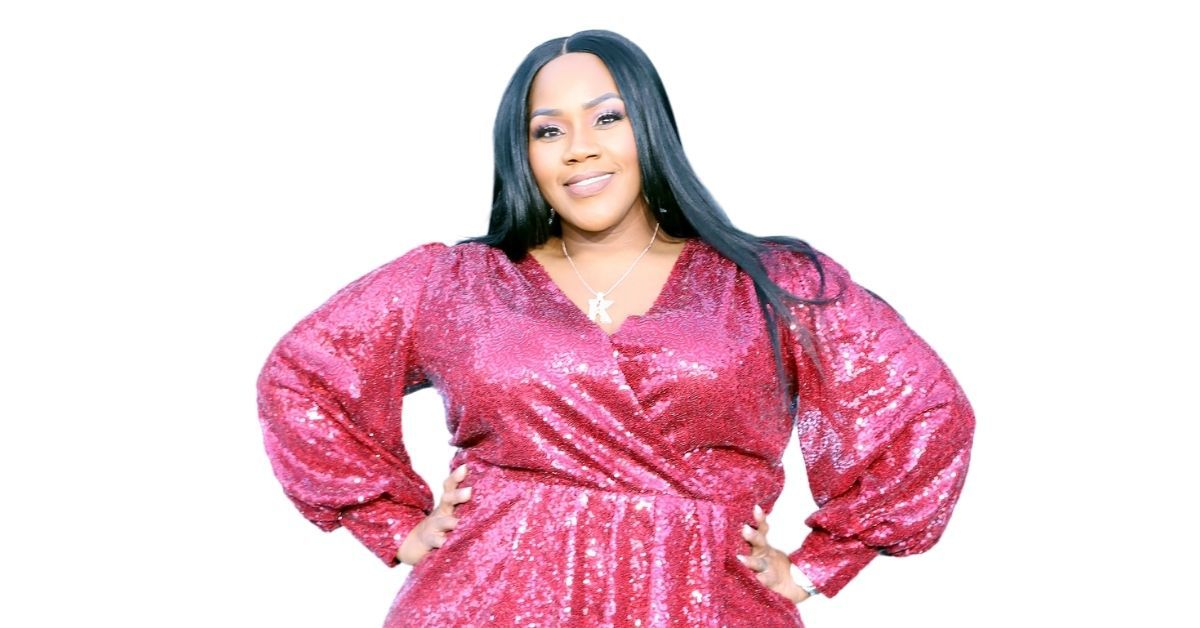 According to TMZ, Kelly Price is being listed as a missing person with the National Crime Information Center. Cobb County officials conducted a welfare check at her residence on September 18 and didn’t find her there.

Authorities spoke with the gospel and R&B singer’s boyfriend at her home. They found no evidence of foul play but made the decision to list her as missing.

Kelly Price revealed she was diagnosed with COVID-19 on July 29. Her family members say she was admitted to the hospital a week later and eventually found herself in the ICU as her condition worsened.

The family told TMZ they were in touch with Kelly Price in early August. Her children reportedly visited her at the hospital.

Three weeks after she was hospitalized, Kelly Price’s children received a call saying she’d been discharged. This came as a surprise to them because she wasn’t back to full health.

Price’s family hasn’t heard from her since she was discharged from the hospital. They also claim her boyfriend is keeping family and friends from visiting her home. This worried the family, prompting them to contact the police to conduct the welfare check.

Police have opened an investigation into her disappearance.