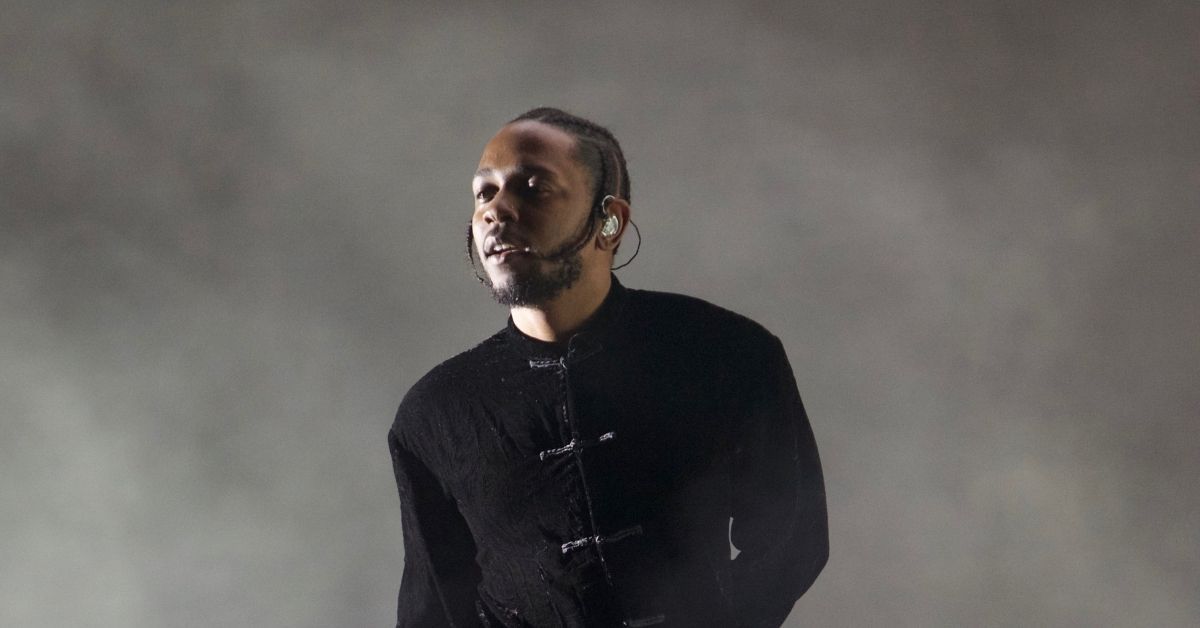 Kendrick Lamar has teamed up with the creators of South Park for a feature film.

The film’s script is being penned by PFFR’s Vernon Chatman, a veteran South Park contributor. Chatman is known for creating shows such as MTV2’s Wonder Showzen and Adult Swim’s The Shivering Truth.

Kendrick Lamar, Dave Free and the South Park crew’s upcoming film tells the story of a young Black man who interns as a slave reenactor at a living history museum. The main character discovers his white girlfriend’s ancestors once owned his.

Production for the live-action comedy is scheduled to begin in the spring. No director is attached to the Kendrick Lamar-produced project.

Paramount Pictures will handle the theatrical distribution for the upcoming film. Paramount Plus has acquired the movie’s streaming rights.

“On behalf of Paramount Pictures and the wider ViacomCBS family, we look forward to ushering in the first theatrical collaboration from these creative visionaries and galvanizing audiences worldwide around a powerful storytelling experience,” Paramount Pictures’ President and CEO Brian Robbins said in a press release.

Kendrick Lamar and his business partner Dave Free launched pgLang in 2020. The two have described it as “a multi-lingual, at service company.”