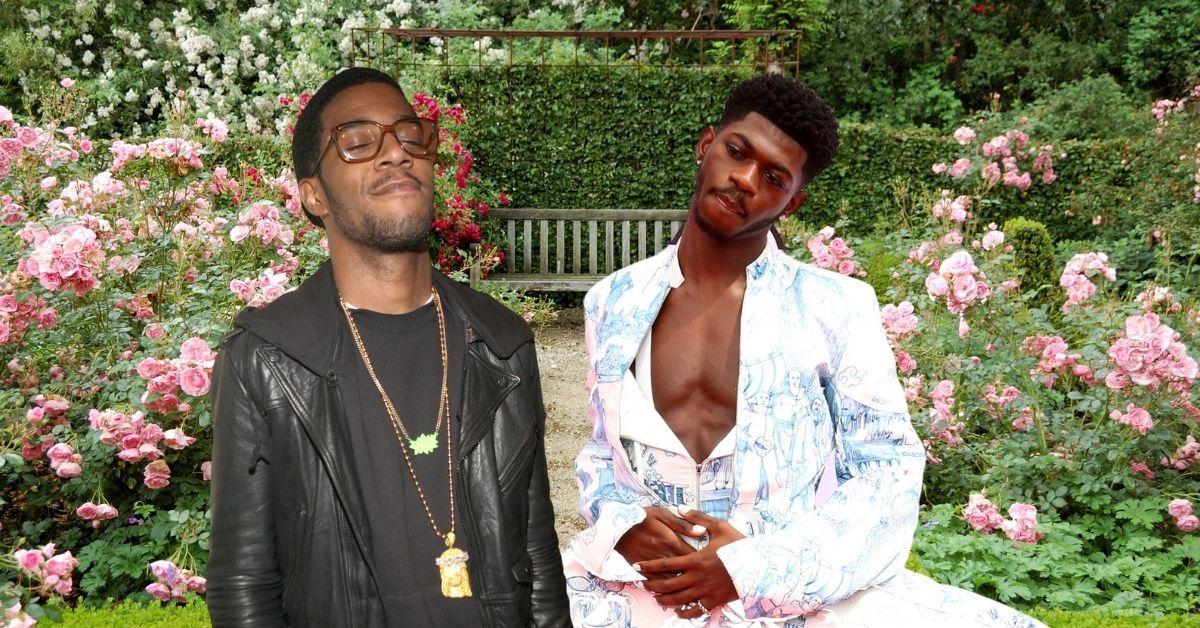 Lil Nas X has confirmed Elton John and Miley Cyrus will feature on his debut album.

Nas announced the tracks in a short clip shared to his social media channels on Wednesday (September 1), in which a nude CGI model of the rapper plunged from the sky and landed in the position seen on the album artwork. 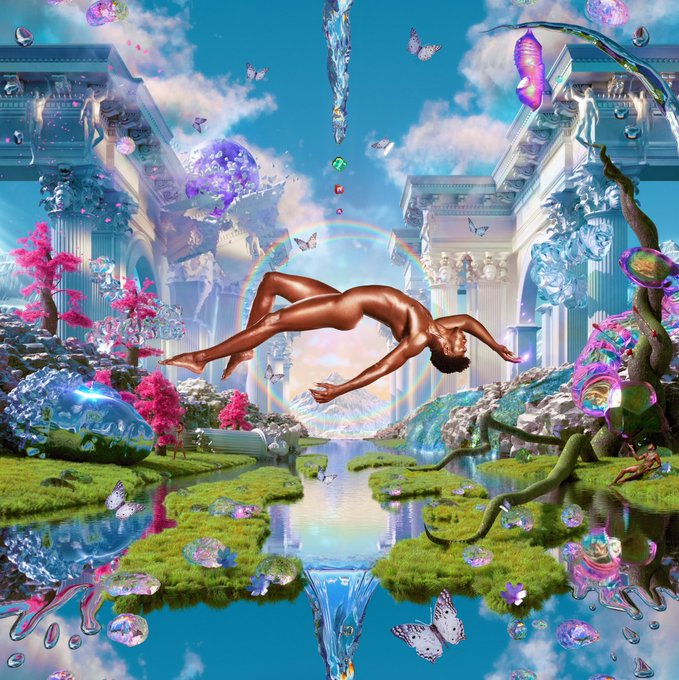 A montage of track titles then appeared, revealing the list of guest artists.

And it seems a new collaboration for the “Old Town Road” hitmaker has already been lined up as following the announcement, one Twitter user pointed out there were no Black male guest stars.

Nas replied: “Maybe a lot of them just don’t wanna work with me.”

The Chosen One : I 💖 YOU FRESHIE 4EVER
@KidCudi
Nigga ill work w u and frolic in rose gardens w u singin about my pain https://t.co/5AcrmORHkX

In response, Kid Cudi wrote: “ill work w u and frolic in rose gardens w u singin about my pain”

Nas retweeted his comment and seemingly accepted the offer as he wrote: “U heard it here first everybody. Kid Cudi x Lil Nas for Montero deluxe”

In July, 16 demos from the album were leaked, which included “Am I Dreaming” with Miley and also “Empathy” with Sam Smith, but the latter track doesn’t appear on the finished record.