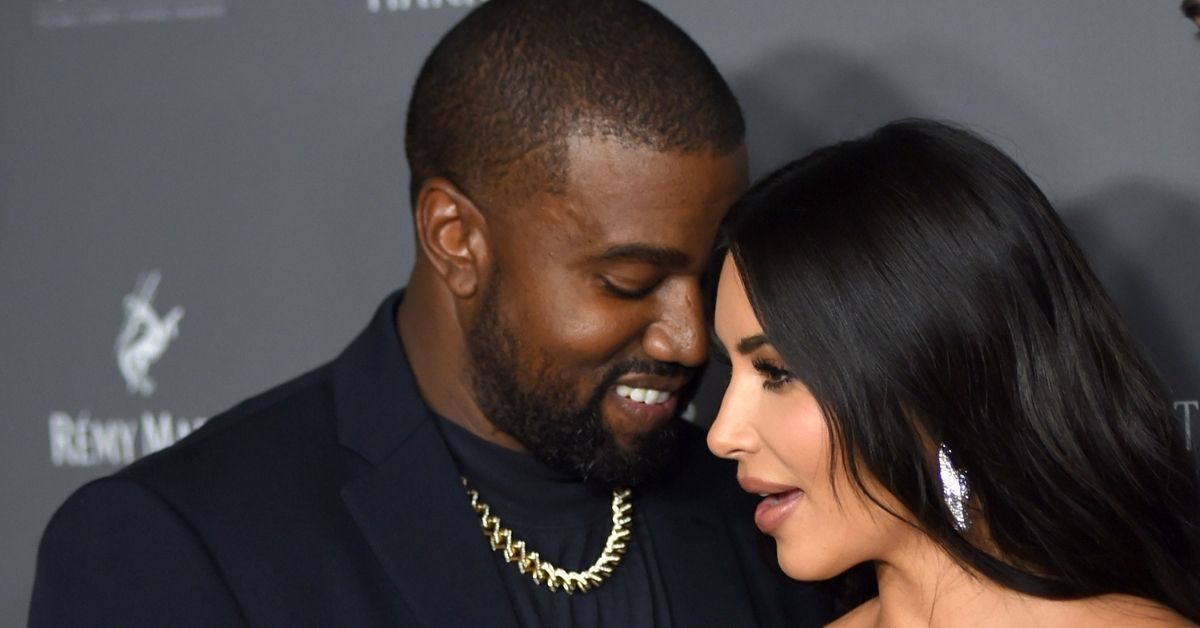 Kim Kardashian is having a difficult time during the process of divorcing her soon-to-be ex-husband.

Kim filed for divorce in February of 2021, citing “irreconcilable differences,” after seven years of marriage to Kanye, which produced four children: North, Saint, Chicago, and Psalm.

News of Kimye’s divorce has made headlines around the world.

Kim’s mom Kris Jenner and her sister Khloe said the divorce process was taking a toll on her on the last episode of “Keeping Up With The Kardashians.”

“I just feel like she’s struggling a bit with all the stuff going on,” Kris Jenner said during the second episode of the 20th season of the reality show.

Kanye has been silent on Twitter since November, after his failed attempt to become President of the United States.

But the rap star did serious damage to his marriage in July of 2020, during his campaign kickoff event in South Carolina, when he revealed Kim K. had considered aborting their oldest child North.

Kanye – who suffers from bipolar disorder – also fired off a series of incendiary tweets, in which he likened his life to the horror movie “Get Out,” in addition to labeling Kim’s mom “Kris Jong-Un.”

He eventually apologized and took down the offensive tweets.

I would like to apologize to my wife Kim for going public with something that was a private matter.
I did not cover her like she has covered https://t.co/A2FwdMu0YU Kim I want to say I know I hurt you. Please forgive me. Thank you for always being there for me.

During the same episode of “KUWTK,” Khloe revealed Kanye West contacted her during the divorce proceedings, and she gave him a reality check.

“He said, ‘It would be nice to be able to say things…’ I said, ‘Yeah, say what you want to say. Maybe it’ll start people thinking a certain way or getting a thought in their head, but did you have to say those tweets publicly?’”

So far, the couple’s split appears to be amicable, although reports suggest Kanye is having a difficult time with the divorce as well, which should be expected, since they spent almost a decade together.

Kim has been residing in their $40 million mansion in Hidden Hills, California, where she is expected to live with the four children.

Kanye has been holed up at his massive estate in Cody, Wyoming where he is laser-focused on co-parenting with Kim, in addition to building out his partnerships with Adidas and The Gap.