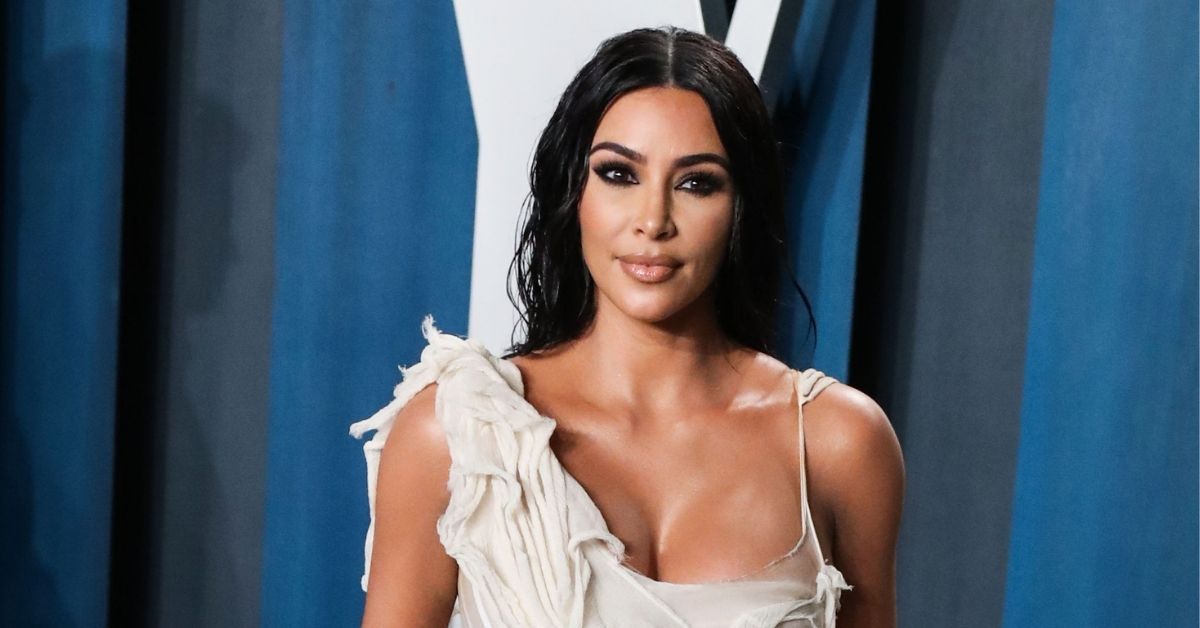 Kanye West obtained a laptop for Kim Kardashian, but his estranged wife insists it contained no sex tape.

A rep for Kim Kardashian denied the existence of a second sex tape with Ray J in a statement to multiple outlets. The rep confirmed Kanye West’s story about retrieving a laptop for her but maintained the device didn’t have any unreleased explicit footage on it.

“After review, there was nothing sexual unseen, only footage on the plane on the way to Mexico and footage at a club and restaurant on the same trip,” the rep said. “Kim remains firm in her belief that there is no new second tape that exists. After 20 years, she truly wishes to move on from this chapter with focus instead on the positive things she continues to do as a mother, entrepreneur and advocate for justice reform.”

Last year, Wack 100 claimed to be in possession of an unreleased sex tape featuring Kim Kardashian and Ray J. The veteran manager publicly offered it to Kanye West during an appearance on the Bootleg Kev Podcast.

In a recent interview with Hollywood Unlocked, Kanye West said he recovered a laptop that supposedly had the sex tape on it. He gave it to Kim Kardashian amid their divorce.

“I went and got the laptop from Ray J myself that night and then got on a red-eye [flight],” ‘Ye told Hollywood Unlocked. “I met this man at the airport then got on a red-eye, came back, delivered it to her at 8 a.m. in the morning. And then I gave to her, and she cried when she saw it.”