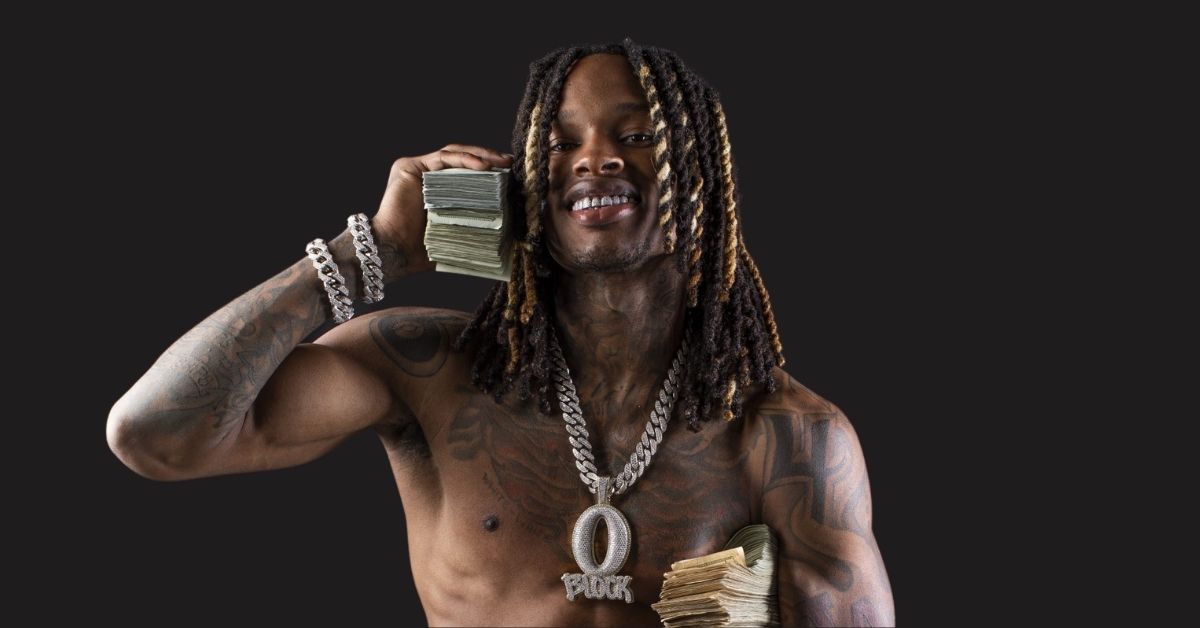 600Breezy has gotten what he’s asked for – the freedom of Lul Timm.

Lul Timm, born Timothy Leeks, was arrested back in November of 2020 for the murder of the Chicago rap star King Von.

Dayvon “King Von” Bennett was shot and killed in front of a hookah bar, after a fistfight with Quando Rondo’s entourage turned deadly.

Would initially started as a scuffle turned into gunplay in the parking lot of the Monaco Hookah Lounge. When the smoke cleared, King Von laid mortally wounded while a 34-year-old man named Mark Blakely was also killed in the confrontation.

Shortly after the shootout, police announced they had arrested Lul Timm and charged him with felony murder for allegedly being the triggerman who gunned down the record 26-year-old. Chicago artist.

Earlier this week, Lul Timm was officially released from an Atlanta jail after he posted $100,000 bail.

A post shared by The Biggest opp ♿️ (@lul_tiimm)

Quando Rondo, who hails from Savannah Georgia had been feuding with King Von and members of Lil Durk’s Chicago-based collective Only The Family (OTF). Since King Von’s death, Quando Rondo has been in a war of words with the Chicago rap stars, mostly on social media.

However, Quando Rondo was forced to cancel a series of shows shortly after the shooting over gang-affiliated threats.

And, 600Breezy and Memo From 600 were spotted in Savannah Georgia supposedly looking for Quando Rondo, although they ended up shooting a music video and nothing else.

In February, 600Breezy released his mixtape titled “Art of War.” The first song on the track was titled “New Opps (Free Lil Timmy).”

In between disrespecting and insulting King Von’s memory, Quando Rondo and his crew maintain Von’s associates were the aggressors.

In fact, Quando Rondo said he was sleeping in a car when King Von and his crew approached, startled him, and supposedly sparked the deadly fight.