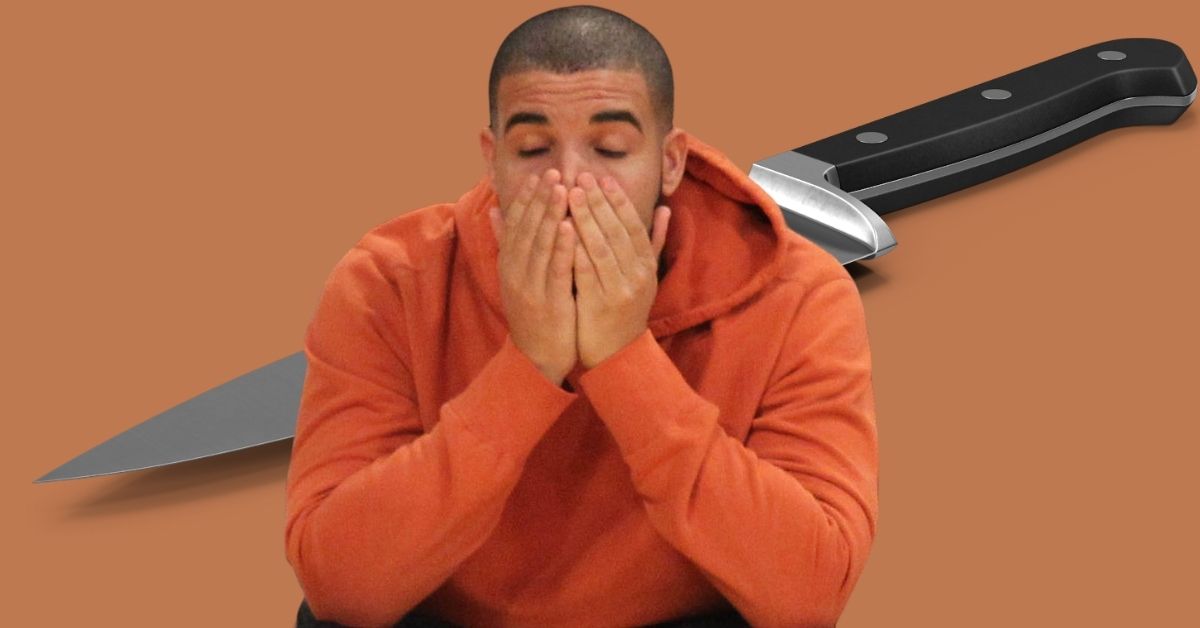 The casual pop culture cutey might assume that all the women love Drake but surprisingly that doesn’t seem to be true.

A woman popped up at the “God’s Plan” rapper’s Toronto mansion with a weapon, trying to break into the residence.

There are a lot of rumors and not a lot of biographical information about the woman, her actions, and her intention for “Drizzy.”

But what is known is that she assaulted one of Drake’s security guards with a pipe, and is currently in police custody.

Canadian law enforcement has released a statement saying, “A female adult that was carrying a knife has been arrested. She did not gain any kind of entry into the property, and there were no injuries.”

The cops responded to the report of this incident at 5 pm EST on March 30th. It is reported that the Young Money moneymaker was not at his $100 million estate when she tried to gain entry.

This is a little like Déjà vu. Almost four years ago, another woman tried to break into his home, that time the Los Angeles estate.

She actually got in and took the liberty of drinking from his private stash of beverages. She too was arrested and released on $100,000 bail.

A few weeks ago he had the top three songs on the Billboard charts and produced a successful battle rap event with the Ultimate Rap League and Caffeine.tv.