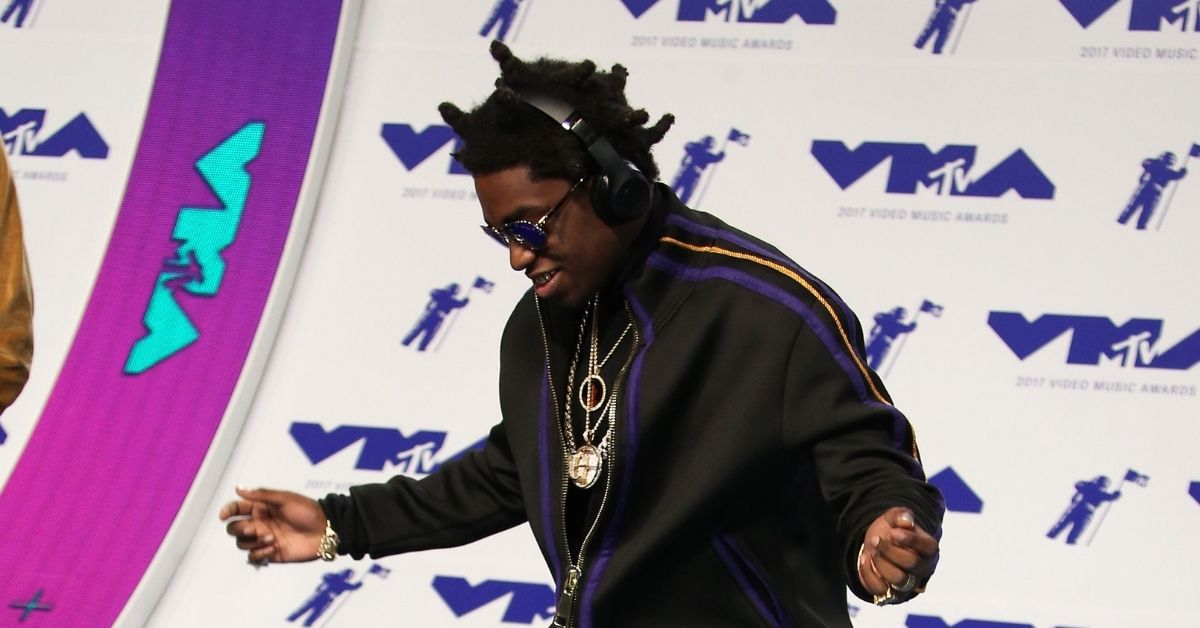 Florida rapper Kodak Black, a young man that has had his share of run-ins with the law, is now talking about sobriety and how it will enhance one’s life.

Fans tuned in to hear him unpack how drugs and alcohol can destroy futures, and while he is an unlikely character to have this conversation — he might be the best one that this generation can ask for.

The Haitian chart-topper appeared on his lawyer’s Instagram while they were in a Broward County courtroom and showed the devastating effects of narcotics on all kinds of people.

His message was that abuse has no color or socio-economic limits.

Kodak Black’s attorney Bradford Cohen captioned, “Kodak speaks to a Broward Courtroom of individuals dealing with addiction problems. He speaks about his own battles and issues and the things he feels are important to a sober life. I believe this is all part of the process of healing. There are missteps along the way, but people should always realize that the first step is wanting to get better.”

The sound was not recorded. However, Cohen reported what was being said.

“Sorry about the sound but he says that addiction affects white black poor and rich and he realizes that it has affected his relationships and business in the past and he knows that a sober life is one that is better and healthier,” he wrote.

“Our community should embrace a #soberchallenge before some milk crates….realize what is important in your life, it’s not social media,” Kodak Black said, according to Cohen.

Kodak has had some issues with drugs in the past, but they were associated with marijuana use. There are no reports of him being on anything harder.

We hope that speaking out about issues is a new change for the rapper.