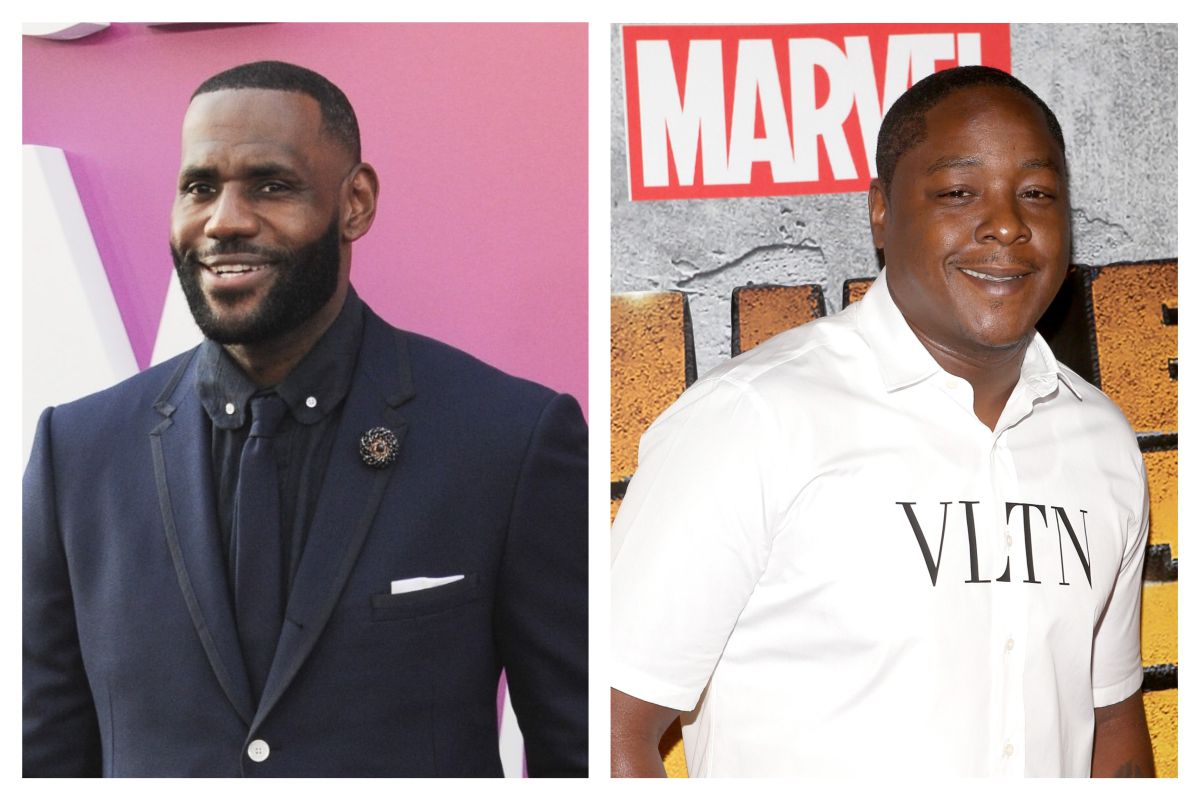 Four-time NBA champion LeBron James once famously referred to himself as a Hip Hop historian. He was also credited as an executive producer for 2 Chainz’s 2019 album Rap or Go to the League.

As a result of LeBron James’s connection to Hip Hop culture, many of his followers value his opinion on the subject. So when the basketball player also known as King James makes a declaration about rap music, people pay attention.

Verzuz presented “The Lox vs Dipset” battle live from Madison Square Garden on August 3. By the end of the night, many viewers crowned The Lox’s Jadakiss as the event’s Most Valuable Player.

Apparently, LeBron James agreed with the widespread praise for Kiss. The 36-year-old Los Angeles Lakers All-Star decided to give the Yonkers-bred emcee his virtual flowers on Twitter.

“JADAKISS is the most UNDERRATED hip-hop artist of ALL-TIME!! MY GOODNESS 💐💐💐💐💐💐💐💐💐💐@Therealkiss 🙏🏽😤😤😤😤,” shared LeBron James with his 50 million Twitter followers.

While Jadakiss is receiving significant applause for his performance at Verzuz, the Ruff Ryders representative has been making historic Hip Hop moments for four decades. In 2015, Kiss proclaimed he is one of the Greatest Of All Time with the Top 5 Dead or Alive album.

The New Yorker also dropped the solo studio LPs Kiss Tha Game Goodbye in 2001, Kiss of Death in 2004, The Last Kiss in 2009, and Ignatius in 2020. Four years ago, Jadakiss teamed with his 2020 Verzuz opponent Fabolous for the collaborative project Friday on Elm Street.

As a group, The Lox first emerged on the scene under the umbrella of the Sean “Puffy” Combs-led Bad Boy record label in the late 1990s. Tracks like “It’s All About the Benjamins” and “Money, Power & Respect” helped Sheek Louch, Styles P, and Jadakiss earn Top 20 Hot 100 entries and RIAA plaques.