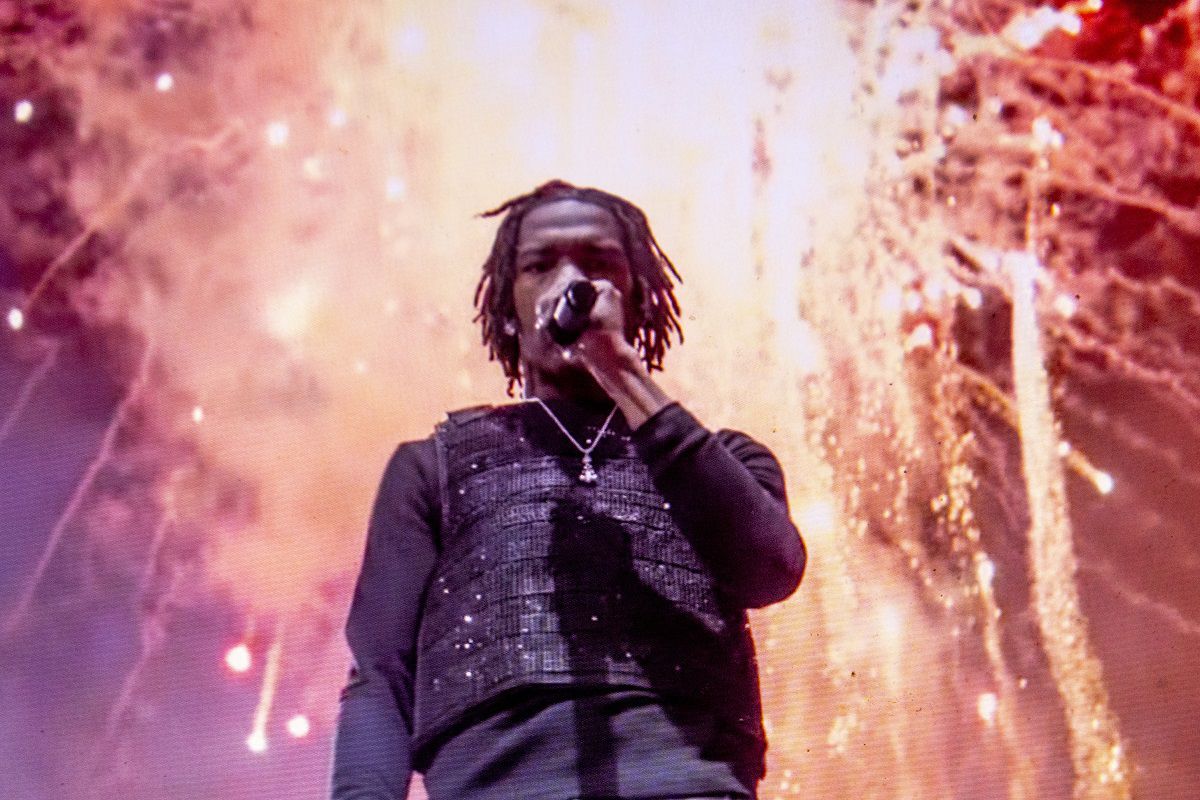 Apple Music released its lists of the top-streamed songs on the platform in 2021. Listeners in the United States seemed to really enjoy Lil Baby over the last 12 months.

The late Pop Smoke’s “For the Night” featuring Lil Baby and DaBaby came in second place. That track was followed by Pooh Shiesty’s “Back in Blood” featuring Lil Durk at #3.

In addition, Lil Baby had Apple Music’s #5 song in America. The Atlanta-raised rapper’s “On Me” rounded out the Top 5 after Olivia Rodrigo’s “Drivers License” took the #4 spot.

Over on Apple Music’s Top Songs of 2021: Global chart, K-Pop group BTS took the #1 position with “Dynamite.” Pop Smoke, Lil Baby, and DaBaby’s “For the Night” landed at #4 on that year-end tally behind “Drivers License” (#2) and Ariana Grande’s “Positions” (#3).

The Top 100 2021: Shazam playlist contains “Save Your Tears” by The Weeknd at #2 and “Montero (Call Me By Your Name)” by Lil Nas X at #5. Australian rapper Masked Wolf’s “Astronaut In The Ocean” received the most global Shazams in 2021.

“Wants and Needs” also made it into the Top 10 of Apple Music’s Top 100 2021: Most-Read Lyrics. Drake and Lil Baby’s collaboration landed at #6. Doja Cat’s “Kiss Me More” featuring SZA was #5 on the list of songs that had the most popular lyrics this year.

Twelve months ago, Apple Music named Lil Baby as the streamer’s Artist of the Year. The Weeknd captured the Global Artist Of The Year crown for 2021. R&B singer-songwriter H.E.R. received the 2021 Apple Music Award for Songwriter Of The Year.