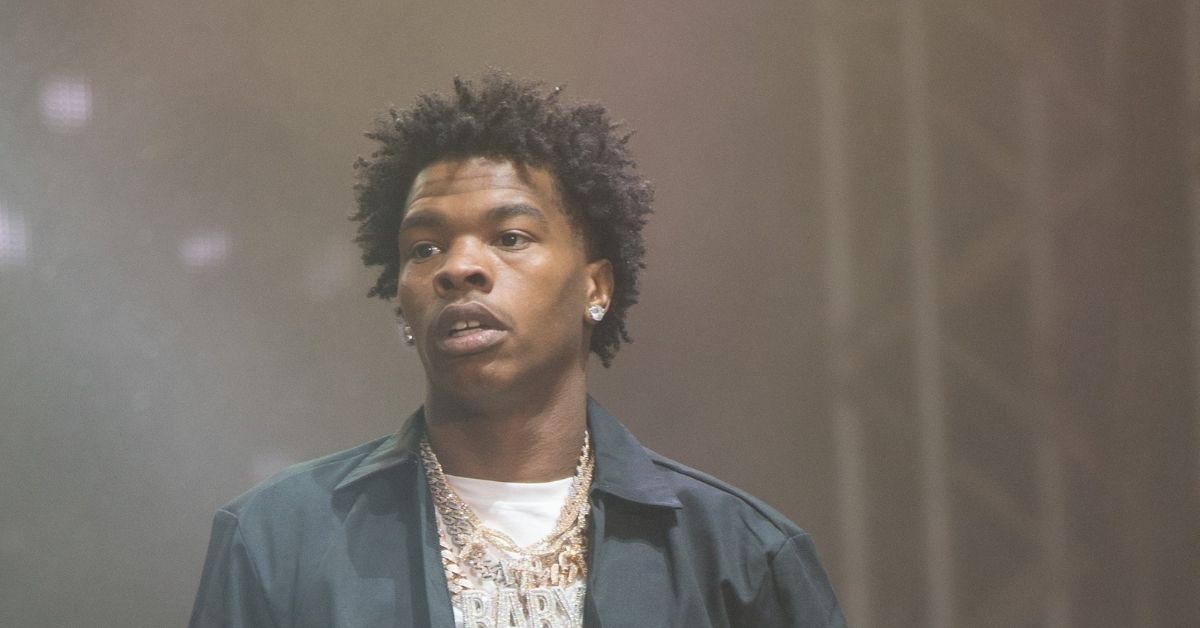 The year that Lil Baby was born, Whitney Houston’s “I Will Always Love You” was the GRAMMY Awards’ Record of the Year.

Digital Planet’s song “Rebirth of Slick (Cool Like That)” and Dr. Dre’s “Let Me Ride” took home the Gramophone in the rap categories.

Now, 27-years later, the Quality Control artist has been invited to the big dance with two nominations for his song “The Bigger Picture” and an request to perform.

The Grammy would be the cherry on the top of a stellar year for his My Turn album, a project that boasts 14 records back-to-back on the Billboard Hot 100.

Son has been cooking and within the last three years, his work on the charts has allowed him to pass records established by Prince and Paul McCartney.

With a total catalog raking in 22 billion global streams, Lil Baby has had eight #1 singles on urban radio, he won the BET Award for Best New Artist and became Vevo’s Top Performing Hip-Hop Artist of 2020. Lil Baby was also named MVP on Rap Caviar, and was the Global Artist of the Year at the Apple Music Awards.

Winning the Grammy will most certainly be a blessing to the Atlanta native.

From the looks of his new “Wants and Needs” single with Drake, Lil Baby may be in the same position to be celebrated next year.