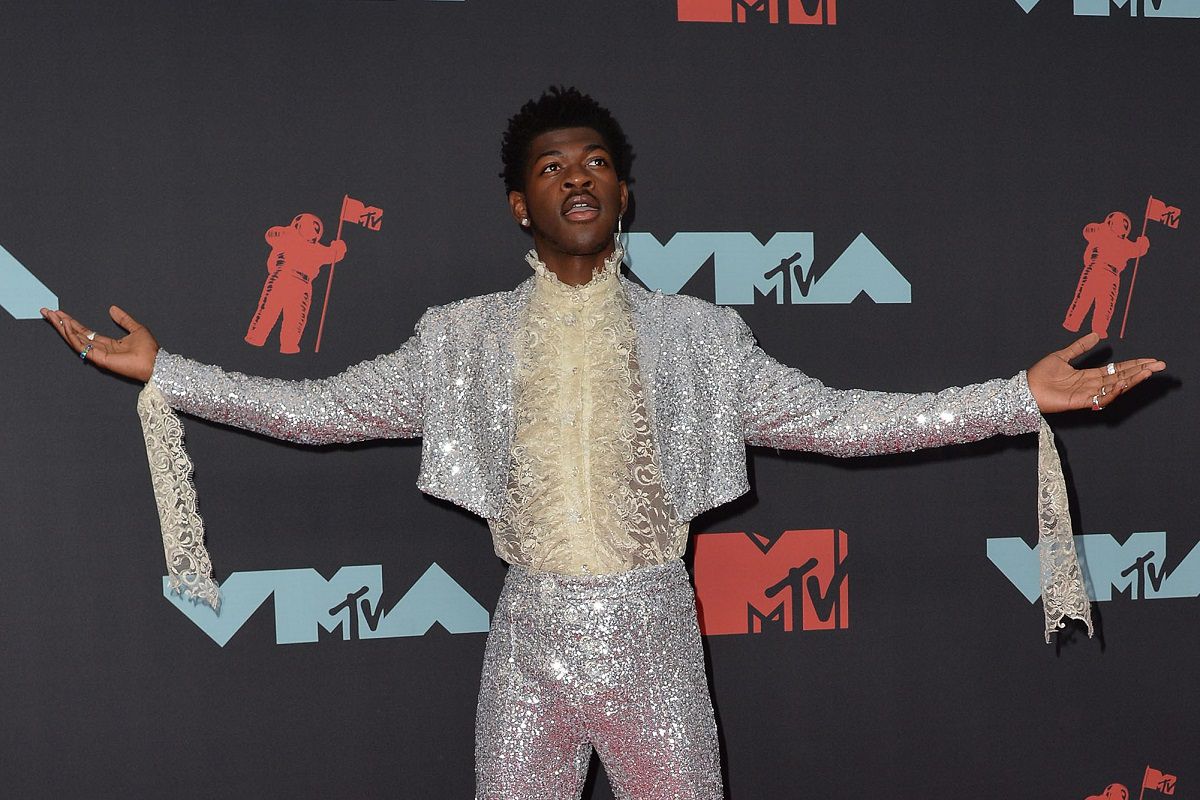 Lil Nas X is once again the creator of the all-time best-selling single in the United States, according to the Recording Industry Association of America. His massive hit “Old Town Road” is certified 15x-Platinum.

The Country-Rap song currently owns the highest certification in RIAA history. Lil Nas X’s breakout track is slightly ahead of the 14x-Platinum status for Imagine Dragons’ “Radioactive” and Gotye’s “Somebody That I Used to Know.”

Prior to gaining its 15x-Platinum designation, “Old Town Road” was a Billboard Hot 100 juggernaut. The original version and the remix version featuring Billy Ray Cyrus spent a combined, record-breaking 19 weeks atop the chart.

The RIAA certified the latest Platinum plaque for “Old Town Road” on the same day Lil Nas X dropped his debut studio album, Montero. That Pop-centered, 15-track LP is projected to debut at #1 on next week’s Billboard 200 chart.