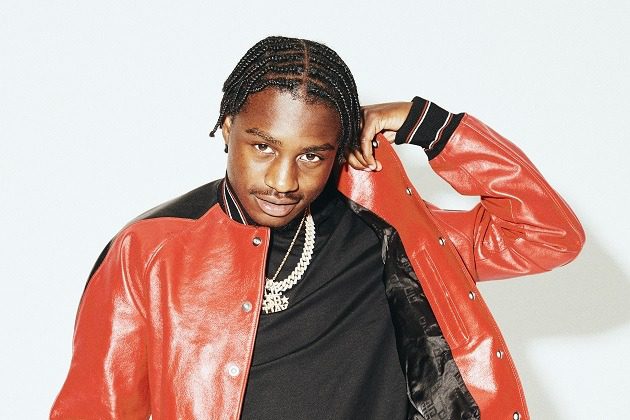 Boxing legend Mike Tyson provided a voice-over for Lil Tjay’s Destined 2 Win promo. The Baddest Man on the Planet can be heard giving the 19-year-old New Yorker a pep talk as a way to will him to succeed in the rap game.

I named the album Destined 2 Win cause I always felt like something in me was meant to be great. Even when sh*t tried stop me it never did and I kept getting up !! Thank ya for running the numbers up on the presave. Let’s keep going and get this #1. I got more surprises for ya before the album drops this Friday.

Destined 2 Win features collaborations from 6LACK, Polo G, Fivio Foreign, Moneybagg Yo, Offset, Saweetie, Toosi, and Tyga. The 21-track project is the follow-up to 2019’s True 2 Myself which debuted at #5 on the Billboard 200 chart.