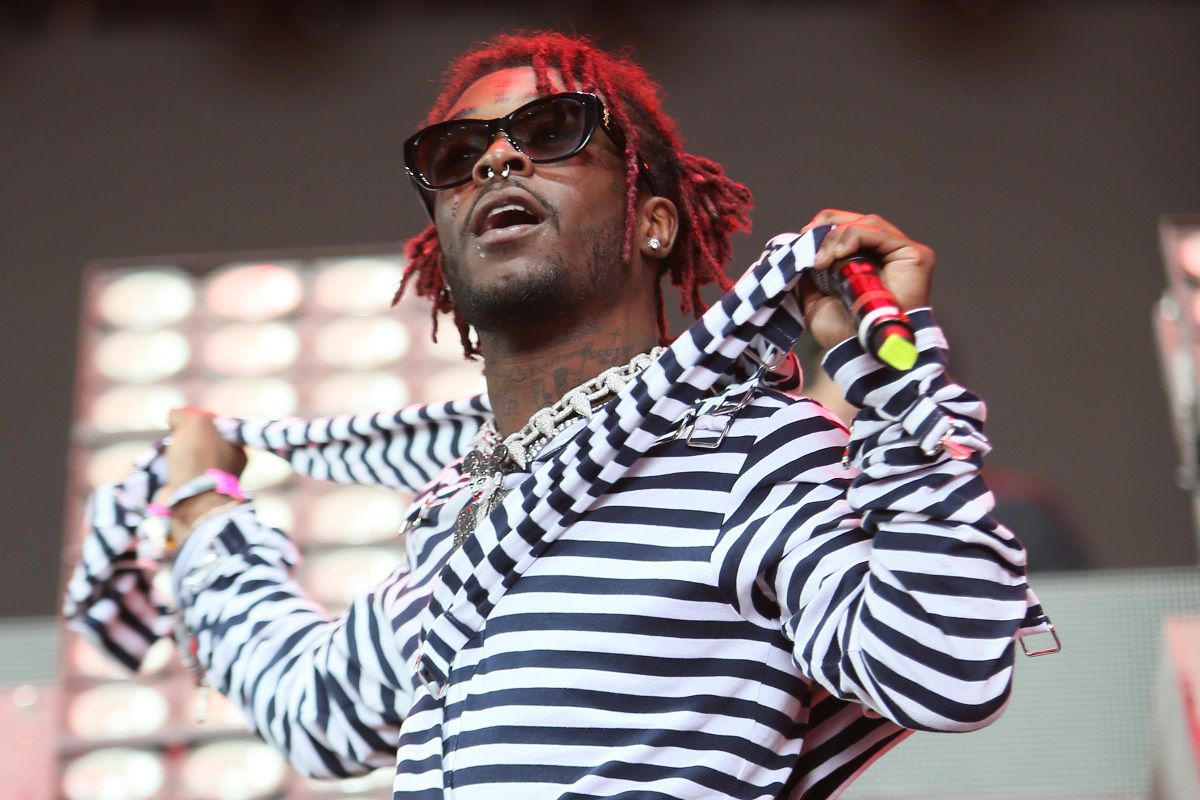 Lil Uzi Vert refused to stop performing after fans yelled at him to do so because people in the crowd were fainting during a show in Vegas.

The “XO Tour Lif3” rapper was playing a set at “Day N Vegas” this weekend where he told fans he doesn’t take breaks despite other artists halting their shows to ensure fan safety. Performers have been on high alert following the tragedy at Astroworld which led to 10 people losing their lives.

Lil Uzi appeared to have different priorities although safety was a major concern for the festival organizers. When fans in the crowd complained and showed signs of struggling, Uzi told them they could leave.

Some audience members tried to attract Uzi’s attention to alert him to the fans who had allegedly fainted in the crowd. They tried to get him to pause the show to address the possible safety issues.

This is while fans can be heard screaming at the star telling him, “Stop the show, Uzi! You’re f*cked up, Uzi! There’s people f*cking fainting, bro!”

Reports state Lil Uzi told festival organizers directly before this incident not to “stop his rage.”

A direction was given to the crowd via the loudspeaker to move back so those at the front could maneuver. Lil Uzi’s set was then cut short after delivering a handful of songs after showing up thirty minutes late.