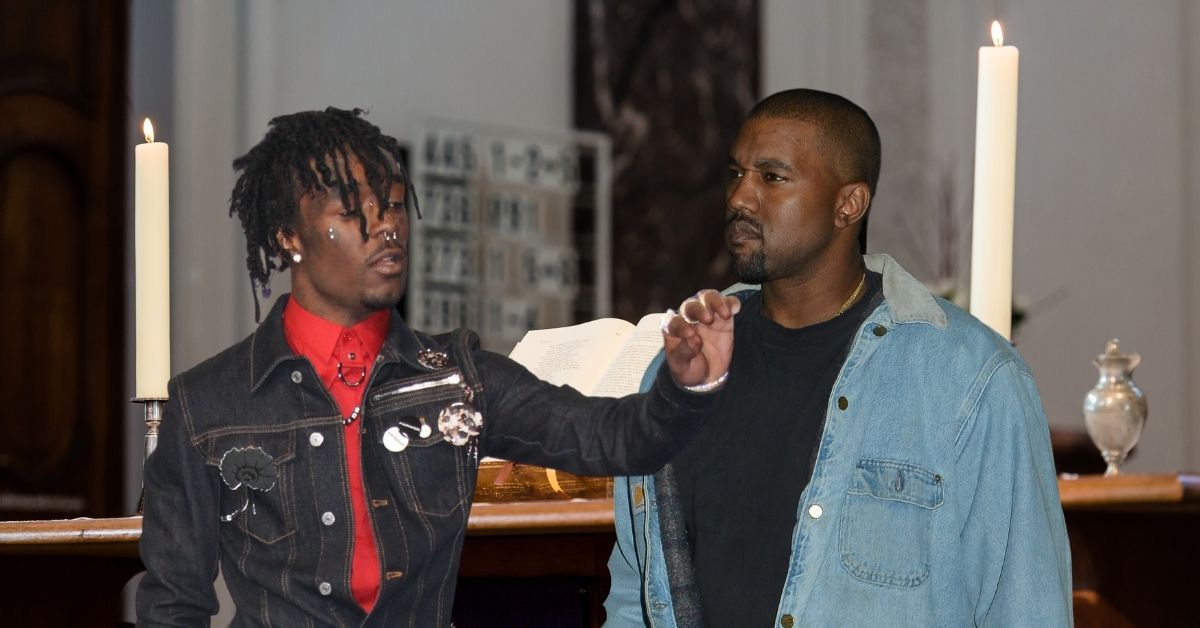 Lil Uzi Vert is not here for Kanye West’s ministry and has taken to Twitter to call him out as a “fake pastor.” But does he really feel this way or is the Philadelphia rapper trying to insert himself into the Drake vs. Kanye news cycle.

The boy with the diamond-encrusted in his head tweeted his thoughts out with a laughing with tears emoji. In a post that has now been deleted, the “The Way Life Goes” rapper stated, “Kanye a fake pastor.”

Despite him removing the tweet swiftly, fans still saw it and commented. One said, “U mad u got left off Donda.” To which Uzi Vert responded, “Chill bro before he don’t send my head bag-mask thing.”

This is not the first time that the Uzi Vert publicly bashed Kanye, aiming at his religion and his sincerity as a friend.

Kanye saw the video message and reposted it, seemingly with a tongue-in-cheek level of unbothered-ness. The “Jesus is King” rapper tweeted, “I love UZI. I be saying the same thing about Steve Jobs I be feeling just like UZI.” 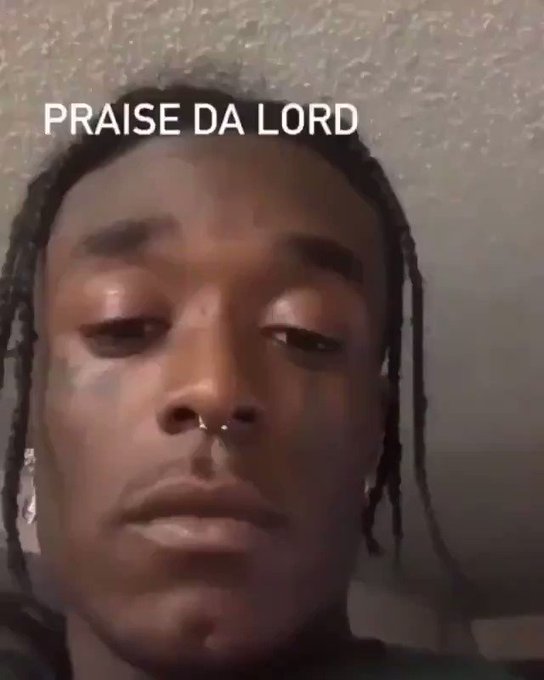 Many think that Uzi is simply pushing his demonic rhetoric, which is anti-Ye’s Jesus trip.

“demonic uzi was your best era . you didn’t give af bout s###,” one fan stated in a separate post. Uzi Vert answers that he is “back on that.” Perhaps, he is using Kanye’s heat to slide in with some free promotion for his own new project.