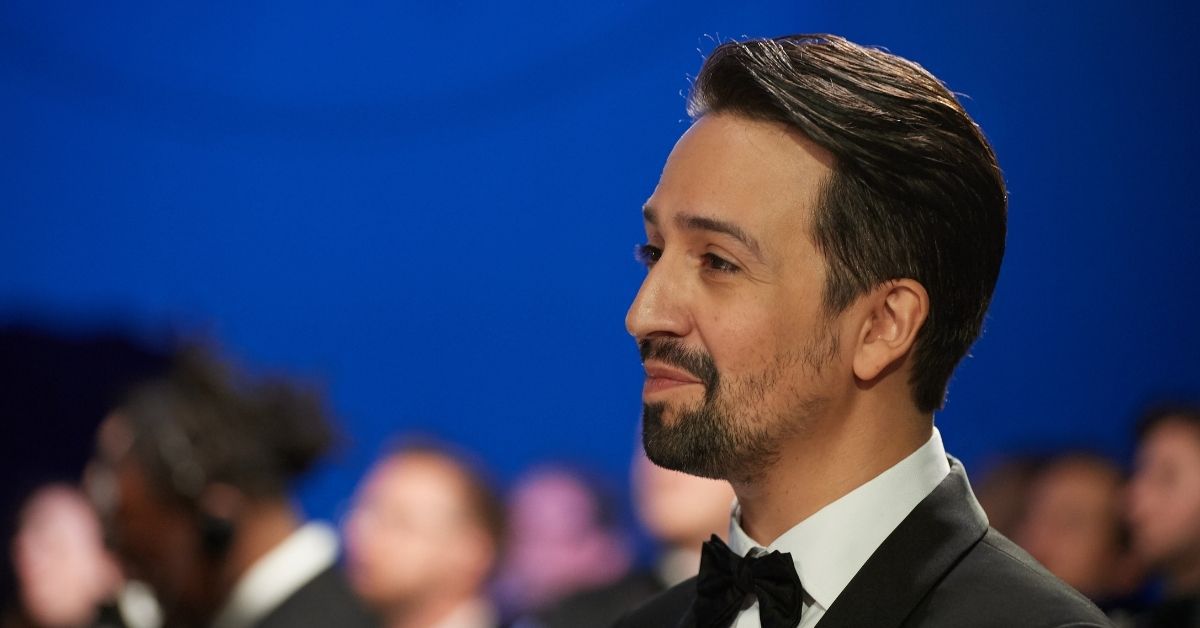 Lin-Manuel Miranda has no desire to host the 2022 Academy Awards.

Earlier this month, Craig Erwich, president of ABC Entertainment and Hulu Originals, confirmed the upcoming prizegiving will have a host for the first time in three years.

While speculation remains over who will helm the ceremony on March 27th, in a new interview with People, Miranda ruled himself out.

“I’m happy to write for the host, but I don’t know that… I wouldn’t feel comfortable hosting,” he admitted to the outlet. “I’ve written for Neil Patrick Harris, I’ve written his opening numbers and closing numbers for the Tonys. That is a whole other thing. I actually don’t think – that’s not something I feel confident in.”
Miranda went on to reveal that he has rejected offers to host the Oscars in the past.

“I really don’t think that that’s my skill set,” the Hamilton creator added. “It’s not something I’m comfortable doing, hosting, mainly because I’ve been lucky enough to work with incredible hosts.”

The Oscars haven’t had a host since Jimmy Kimmel served as emcee back in 2018.

Kevin Hart was meant to host the 2019 Academy Awards but withdrew in the backlash against him over homophobic tweets he had posted between 2010 and 2011.