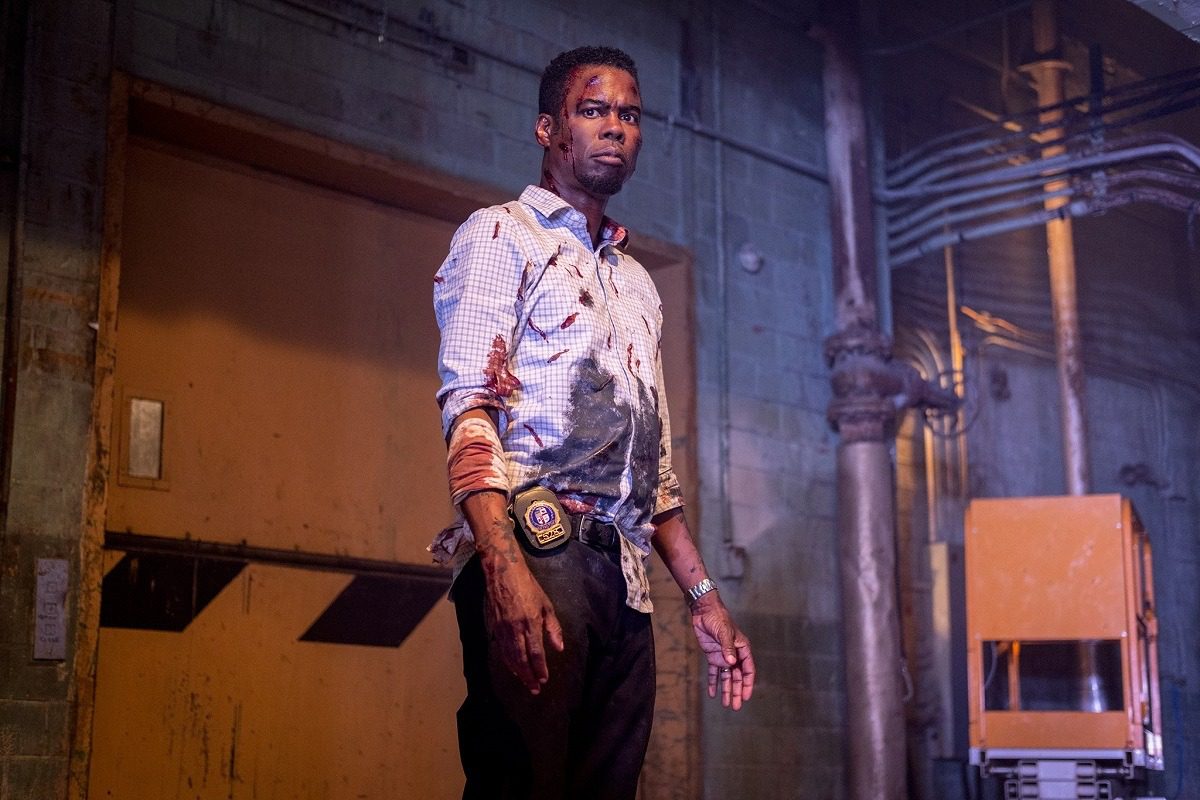 The forthcoming ninth installment of the Saw horror movie franchise will hit theaters a little earlier than previously expected. Spiral: From the Book of Saw has seen several release date changes, but Lionsgate has finally settled on May 14.

Spitz continues, “We know that Saw fans, as well as those experiencing their first Saw adventure, will be on the edge of their seats with this thrilling new film. We are proud to support the exhibitors with one of our most eagerly awaited films. We are confident this film will kick off a robust summer moviegoing season.”

you’ve waited long enough – #Spiral: From The Book Of Saw only in theaters May 14, 2021. pic.twitter.com/R7fhYB5Ict

Spiral: From the Book of Saw was originally scheduled to be released on October 23, 2020. The global COVID-19 pandemic caused the motion picture’s premiere to be pushed back to 2021. It was also slated for a May 21, 2021 release at one point.

A description for Spiral: From the Book of Saw reads:

A criminal mastermind unleashes a twisted form of justice in Spiral, the terrifying new chapter from the book of Saw. Working in the shadow of his father, an esteemed police veteran (Samuel L. Jackson), brash Detective Ezekiel “Zeke” Banks (Chris Rock) and his rookie partner (Max Minghella) take charge of a grisly investigation into murders that are eerily reminiscent of the city’s gruesome past. Unwittingly entrapped in a deepening mystery, Zeke finds himself at the center of the killer’s morbid game.