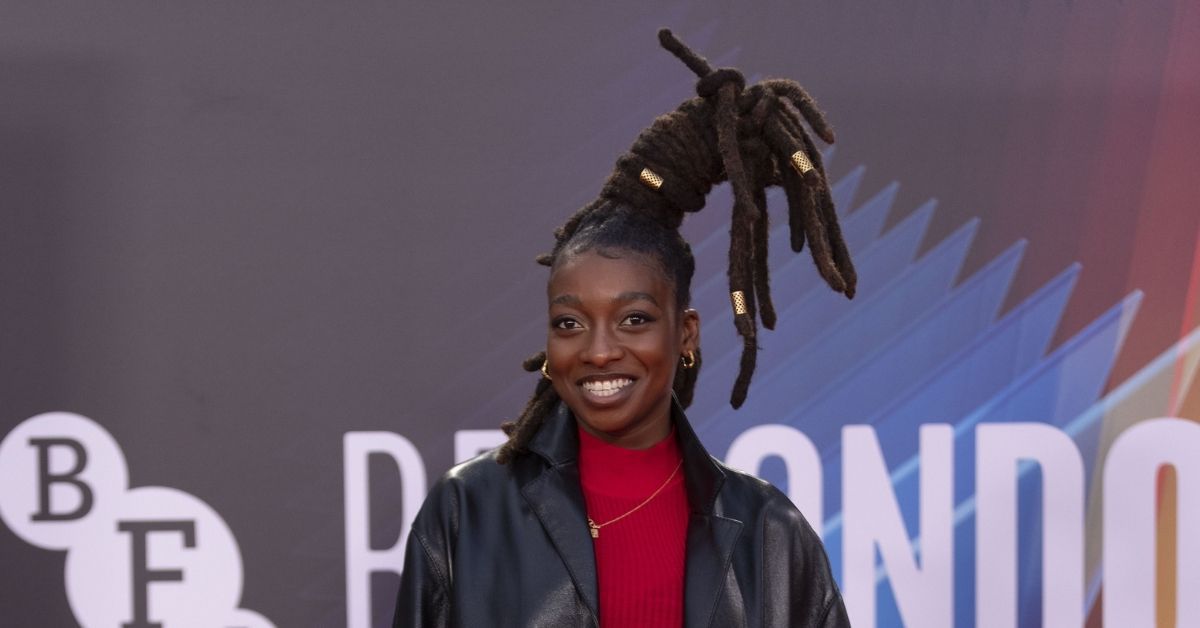 Little Simz shared a fresh new “never shared before” track during her performance at Glastonbury Festival on Friday evening (Jun. 25).

The London rapper had to overcome an initially inattentive crowd as she opened her set with Emma Corrin’s spoken word interlude “The Rapper Who Came To Tea.” She then delivered a potent performance of “Introvert” before following up with “Two Worlds Apart” and then “I Love You, I Hate You,” all from her critically acclaimed recent album ‘Sometimes I Might Be Introvert.

Little Simz also previewed a new as yet untitled track during her electrifying set. She revealed the song was “honest” and “from the heart.”

“I wrote a song that has never been shared before, and it felt like the right time to share it,” she said. “So, if it’s cool with you guys, I’d love to share it.”

Little Simz announced earlier this year she had to cancel her North American tour. She explained that going ahead would leave her in a “huge deficit” financially and cause too much “mental stress.”

However, in an update on Instagram last week, little Simz shared she’s in a great space after taking some time out. Furthermore, she teased a new “really exciting project,” she’s looking forward to sharing with her fans.

“Yeaaah maaan. Took a second to do life and get re aligned,” she began. “Grateful for those in my life who keep me grounded and uplift me! Missed you guys thooo 🥹 we’re gonna dance this summer. Festival season is here and Glastonbury is NEXT! – side note: really exciting project I been burying my head in. Cannot wait to share 🤞🏿🎯❤️”