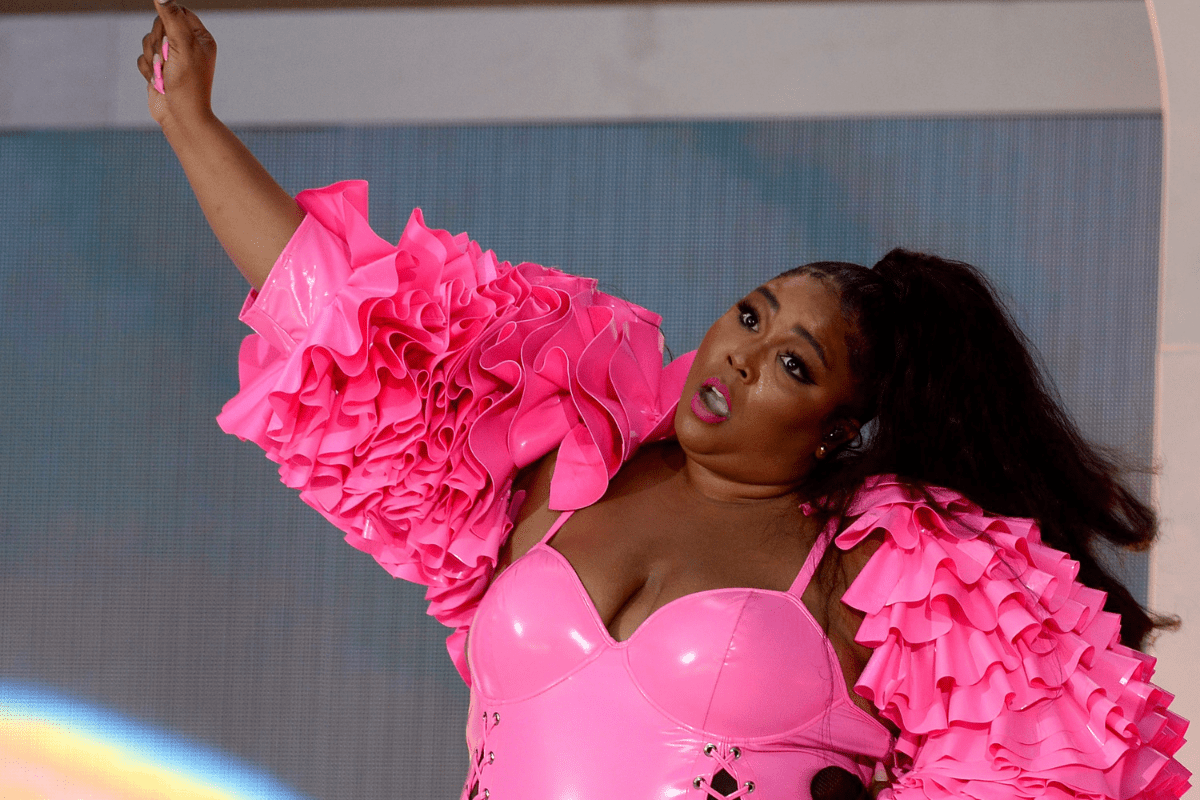 Lizzo used her platform to share an important message while performing in Central Park for Global Citizen Live at the weekend. After belting out some of her most popular hits including “Good as Hell” and “Truth Hurts,” the singer addressed social issues, slamming institutionalized racism in the U.S. and across the world.

“Thank you so much to Global Citizen for having me,” she said. “You know, b######## girl from Detroit by way of Houston, Texas, doing big a** things with my life. I’m just so grateful every time I can step on the stage and sing for y’all. Thank you so much.”

Speaking to a captive audience Lizzo pointed out the significance of the event’s location.

“I have to shout out that the land we’re standing on is Seneca Village,” Lizzo told the crowd. “Before it was Central Park, it was Seneca Village — and if you don’t know what it is, that was an affluent African American community that lived here.”

She continued, “And they were evicted and bulldozed so [the city] could build this park.”

“As we talk about climate change and making the world a better place and solving homelessness, we also have to talk about the institutionalized racism that happens in this country all the time,” Lizzo shared.

Speaking on the need to highlight the racism of the past, Lizzo noted, “If we don’t talk about our history constructively, how can we build a better future?” she added. “It’s time to talk about things, and it’s time to make a change. And it starts within. You got to better yourself, so you can be better to others.”

Watch the video for Lizzo’s#### song “Rumors” featuring Cardi B.